A possible drug bust in Phoenix turned into something very different and violent – an alleged rooster-fighting ring was found.

PHOENIX - A possible drug bust turned into something very different and violent – an alleged rooster-fighting ring was found.

The Drug Enforcement Agency (DEA) raided a home this week in south Phoenix near 15th and Corona avenues.

The agency says it found more than 100 roosters in the backyard, some in cages, some not. They were all trained for cockfighting.

It's a blood sport where birds are placed in pits, armed with knives or razor blades, in a fight to the death. Spectators watch and often bet on the outcome.

Experts say cockfighting isn't overly popular in Arizona, but the birds are often shipped through our state, on the way overseas. 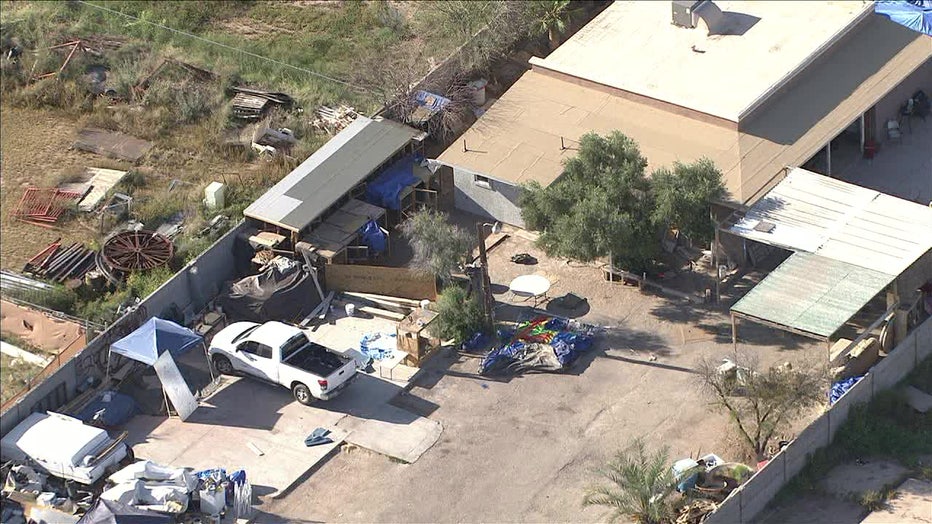 The Humane Society says all the birds found had to be euthanized.

"This individual who had the 120 birds, they likely could be connected to many, many, many others because they're all cockfighting rings. There's not just one person doing it when you see it. They have to have a whole ring of them because they're competing against each other. That's what they do," said Marty Irby, executive director for Animal Wellness Action.

A man at the home was arrested on outstanding warrants but may face more charges soon.

Cockfighting is illegal in the U.S., but animal rights organizations are trying to pass stricter laws to prevent the birds from being transported for the purpose of fighting.