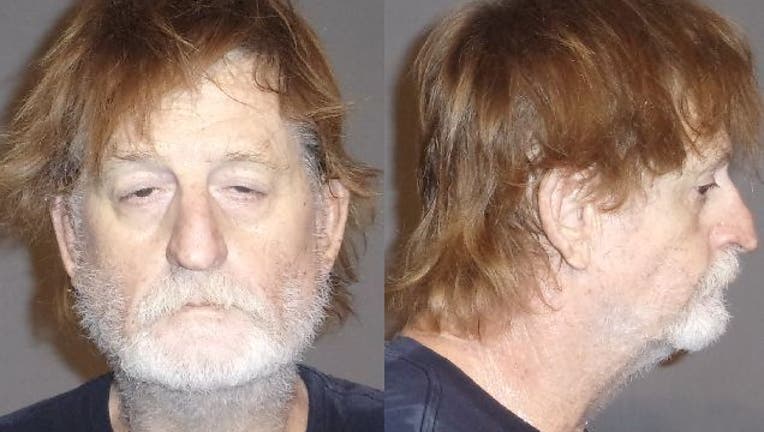 YUMA, Ariz. - A Yuma man was arrested for aggravated assault after pointing a handgun at a Tiki Hut Frozen Yogurt employee who told him he was required to wear a face mask to be served, deputies say.

Deputies said 64-year-old Steven Covington entered the store on July 9 without a mask and became upset when the employee told him he was required to wear a mask and gloves provided by the business.

Covington "began dispensing frozen yogurt into his bare hands," and was escorted out by the employee, according to YCSO's statement.

Officials say the 64-year-old took a handgun from his car and began following the worker back to the store, pointing the gun at the employee while trying to reenter the Tiki Hut.

The man ran away before deputies arrived, but was shortly found - still armed - and was arrested.