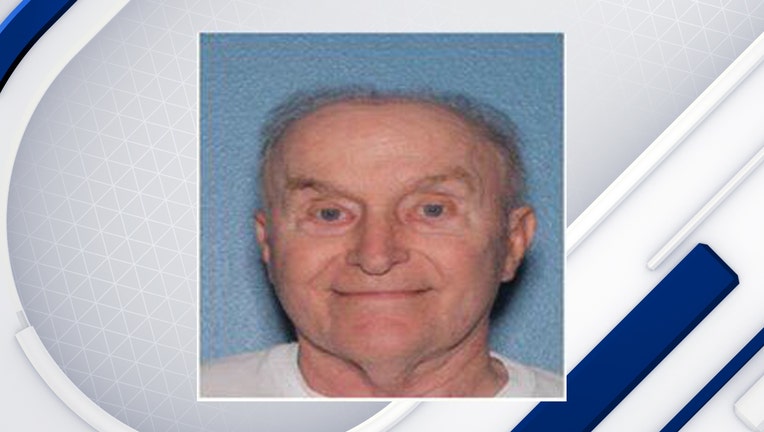 PHOENIX - Officials with the Arizona Department of Public Safety say an 85-year-old man who was reported missing on May 22 has been found safe and in good health.

According to earlier statements from officials with the Maricopa County Sheriff's Office, John Mac was supposed to meet his daughter, Cathy, at 7 a.m. for breakfast at a restaurant near Bell Road and 83rd Avenue in Peoria,, but did not appear.

Cathy told police that John always came early when they would meet for breakfast, and he would typically wait for her in his car. When she came to his home near 151st Avenue and Horseman Lane, she discovered that he was missing and that his vehicle was gone.

"This is reportedly unusual behavior, and she is concerned he may be lost driving around," officials said in a statement at the time his disappearance was announced.