55-year-old Lewis Kemp was killed by a hit-and-run driver on Dec. 11, and now his children face their future without him, as well as a financial challenge to lay him to rest.

PHOENIX - Police have arrested a driver after a crash near 75th Avenue and Lower Buckeye Road left a man dead on Dec. 11 in Phoenix.

Officers responded to reports of a crash in the area at 1:45 p.m. The collision involved a pickup truck heading south down 75th Avenue and a sedan heading west down Williams Street, police said.

The driver of the sedan reportedly did not stop at a stop sign and slammed into the truck, killing the driver inside. He was identified as 55-year-old Lewis Kemp.

The driver of the sedan ran away on foot before police arrived.

On Dec. 28, police developed probable cause to arrest Luis Enrique Mendez. He was arrested by another law enforcement agency on suspicion of driving a stolen truck. 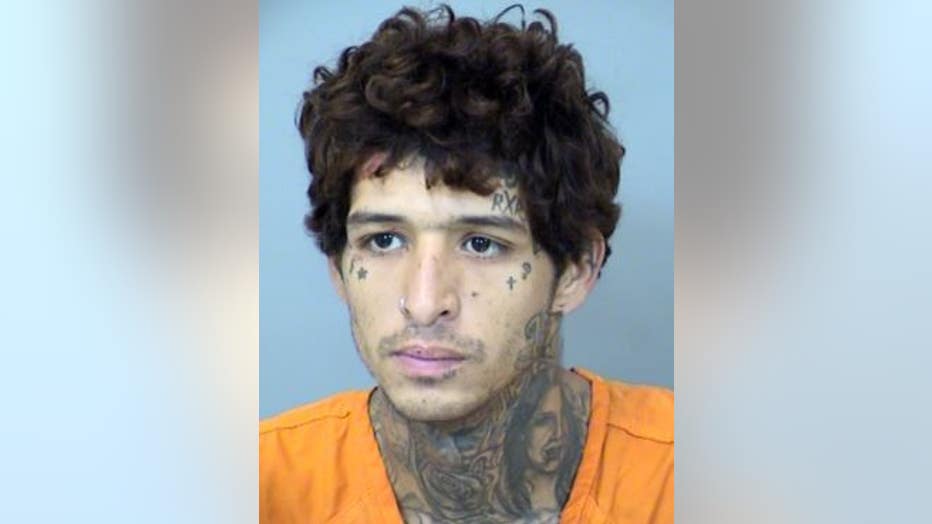 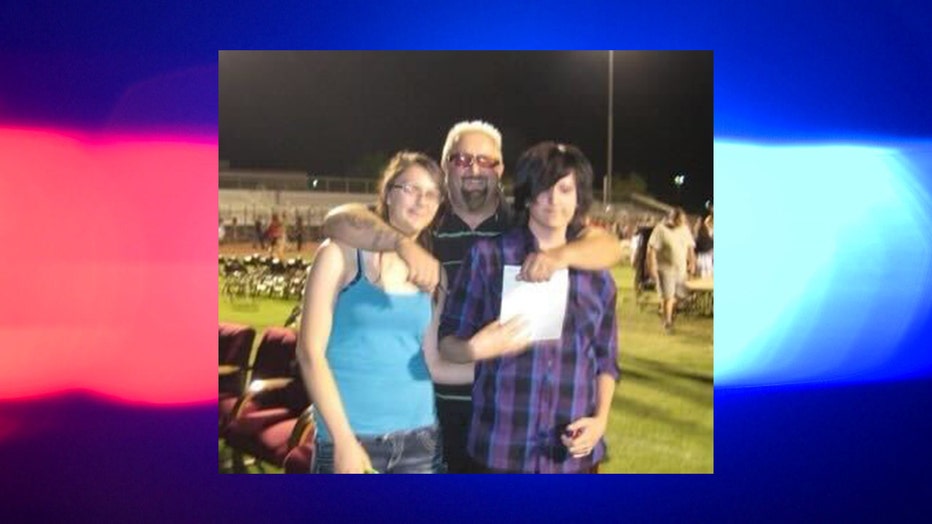 Two days after the crash, Kemp's ex-wife, Lori Friedman, is remembering him. Their children, understandably, are too distraught to speak about their father.

"He made friends wherever he went," Friedman said. "It's just amazing. You could talk to him, he would do anything for you."

Although they were no longer married, they did raise a son and daughter who they're proud of, together. Kemp was also engaged.

"I had to tell her, ‘Calm down, Erika. Breathe, Erika. Tell me what happened,’ and she told me, 'I just don't know what to do mom, I'm at a loss,'" Friedman said of her conversation with her daughter.

She adds, "You're making plans, it's Christmas, it's the holidays, and it's all gone. It was his favorite time of year."

Lewis enjoyed making his own Christmas decorations. Now, this holiday will be harder than ever for his loved ones.

Kemp's daughter did release a statement, it reads in part, "My dad was such a loving, friendly person. He had this way of making anyone he came into contact with smile. He touched the lives of so many people and was always making people laugh."

Friedman is asking for any witnesses with information to come forward, so the suspect can face justice.

Kemp's kids now have the financial challenge of laying their father to rest. You can donate to Kemp's GoFundMe here https://gofund.me/dc1efc90.