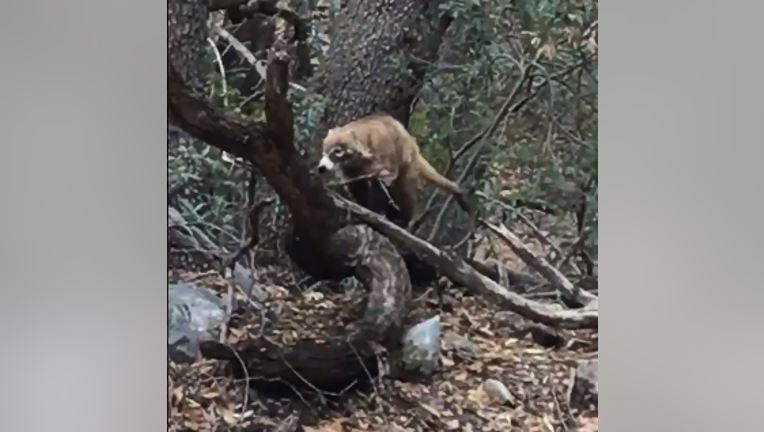 TUCSON, Ariz. (AP) - A coatimundi attacked an elderly woman and her dog at Coronado National Memorial, the Arizona Game and Fish Department in Tucson reported on Saturday.

Arizona Game and Fish Department officials said the long-tailed animal was killed and sent to a lab for rabies testing.

They said the coati was in a carport on the woman’s property Saturday when her dog went after it first.

The unidentified woman then tried to stop the squabble and was injured.

Authorities say the woman’s husband shot and killed the coati.

The woman went to the hospital for a rabies shot and the dog was taken to a veterinarian.

Authorities say coatimundi are social animals and unlike their cousins the ringtail and the raccoon, are diurnal, which means they are active during the day. 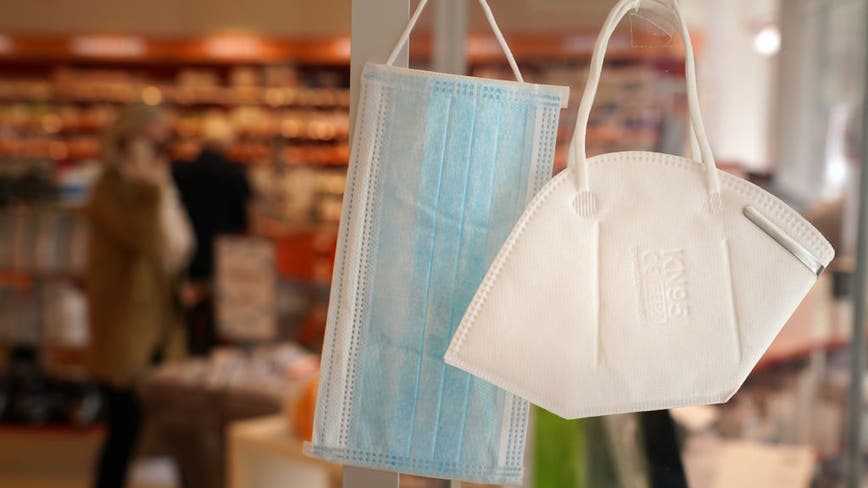 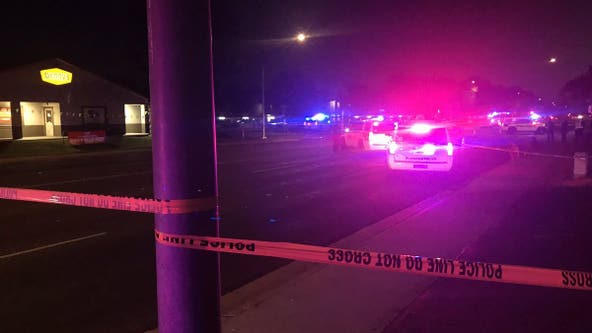 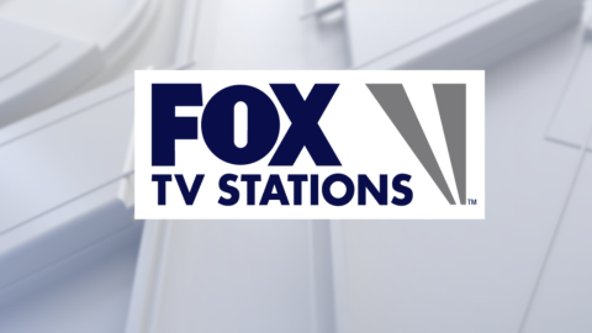