PRESCOTT VALLEY, Ariz. - Officials with the Prescott Valley Police Department say they have arrested a fast food worker in connection with an assault incident that left a customer with serious injuries.

According to a statement, 35-year-old Antoine Kendrick of Prescott was arrested for alleged aggravated assault, stemming from an incident that happened on July 26 at a fast food restaurant in Prescott Valley.

"A customer complained about his food order at which time, the employee, Antoine Kendrick, came out from behind the service counter and struck the customer in the head," read a portion of the statement.

Officials said the customer, identified by police as a 67-year-old man from Dewey, then fell to the floor, striking his head and lost consciousness. He was taken to a hospital in the Phoenix area, and remains in critical condition. 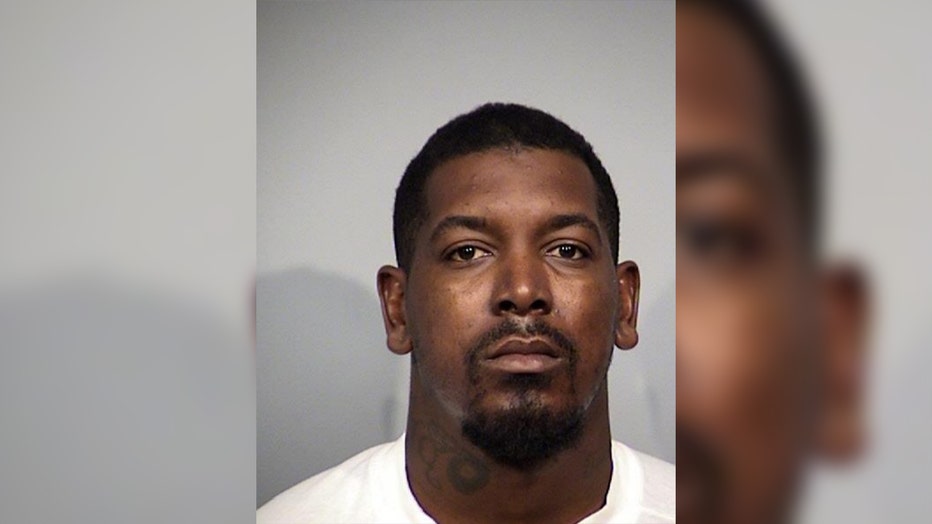