A 24-year-old man was killed in a Phoenix shooting on Wednesday, June 23 and police say the deadly incident likely stemmed from an argument between his girlfriend's ex-husband.

PHOENIX - A 24-year-old man was killed in a Phoenix shooting on Wednesday, June 23 and police say the deadly incident likely stemmed from an argument between his girlfriend's ex-husband.

Just before 10 p.m., officers responded to the area of 35th and Glendale avenues for reports of a shooting. There, they found a man who was shot.

He was taken to the hospital where he died. The victim was identified by police as Dequan Kione E. Johnson. 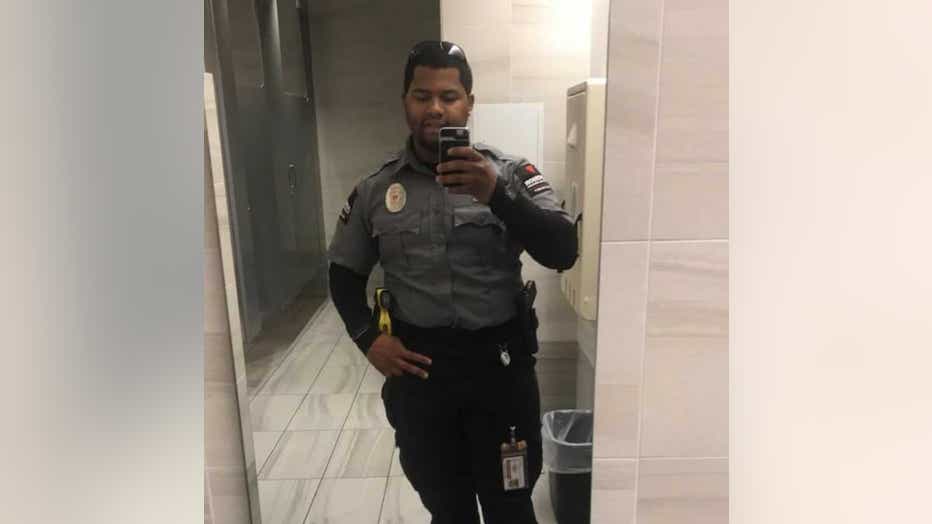 Police say the suspect is 47-year-old Ngon Truong. He reportedly shot Johnson, who was the new boyfriend of his ex-wife.

Truong reportedly admitted to the crime and is facing a $1 million bond.

Johnson's father says he was in love and wasn't concerned about Truong leading up to the shooting.

A GoFundMe has been set up for Johnson to help with memorial costs.

"No parent wants to bury their child I’m forced … I was forced to bury mine," said Johnson's father, Monte Belliard.

He added, "My son was a good kid that was trying to find love and his life was shortened by someone who still had attachments to the person that my son was loving and nobody wanted this."

Belliard said he didn't have any concerns over his son's choices, saying he made good decisions as a man.

"Nobody expected this to happen nobody wakes up saying well I’ma prepare for this," Belliard said. 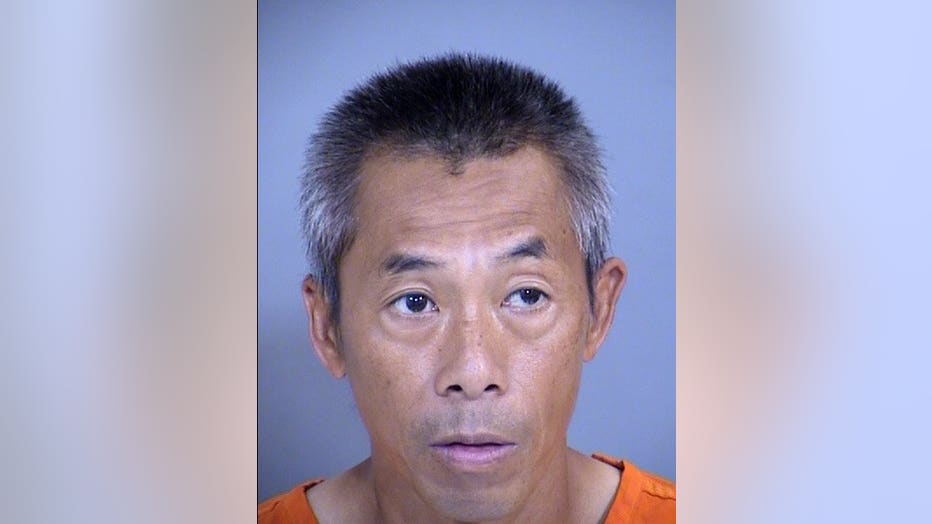