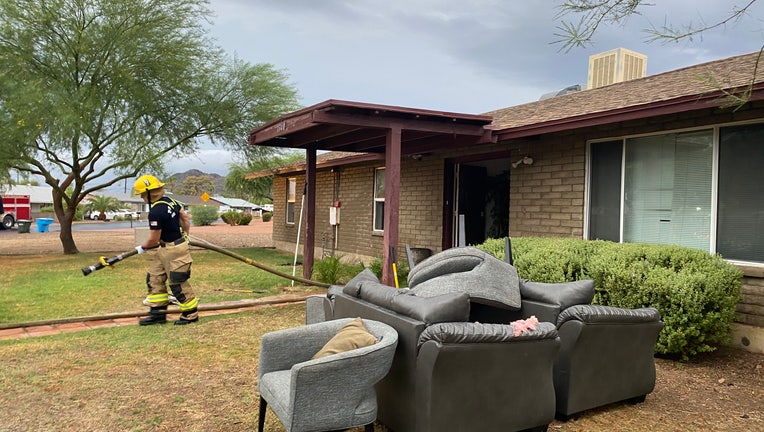 According to the Phoenix Fire Department, crews responded to the single-story home near Cave Creek Road and Peoria Avenue.

"Initial reports indicate that lightning has struck this home causing a fire in the attic," the department said on July 23. 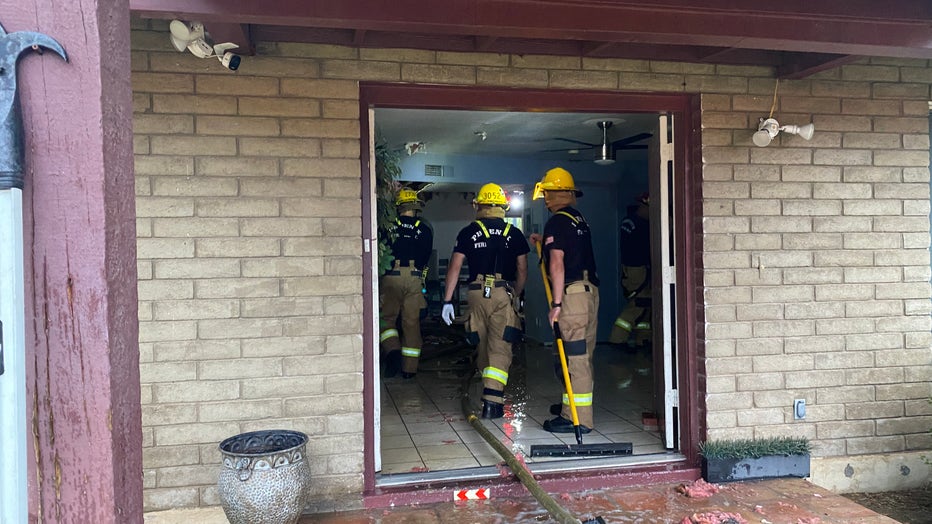 No one was living at the home at the time of the fire.

A Flash Flood Watch is in effect for 12 Arizona counties, including Maricopa County, as monsoon storms continue to bring rain, lightning, and hail to cities across the state.