Rylee Goodrich, according to university officials, was shot and killed while watching a movie at a theater in California. FOX 10's Justin Lum spoke with her best friends, as they remember her life, and the legacy she left behind.

PHOENIX - A Grand Canyon University student was killed while inside a movie theater with a friend on Monday, the university said in an email on July 28.

"Our thoughts and prayers are with the family and friends of Rylee Goodrich, a GCU student from Corona, California, who was killed Monday night after she and a friend were shot inside a movie theater in her hometown," the email read, in part. 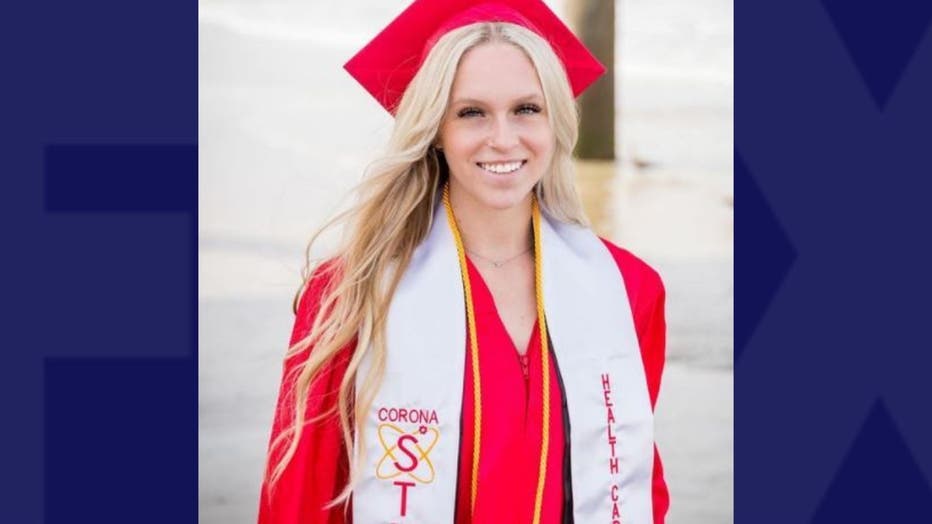 Goodrich, 18, was seeing the movie "The Forever Purge" in her hometown of Corona, California when the shooting took place. The university says she died at the scene.

Also with Goodrich was her friend Anthony Barajas, 19, who was on life support after being seriously injured in the shooting. On July 31, he died. 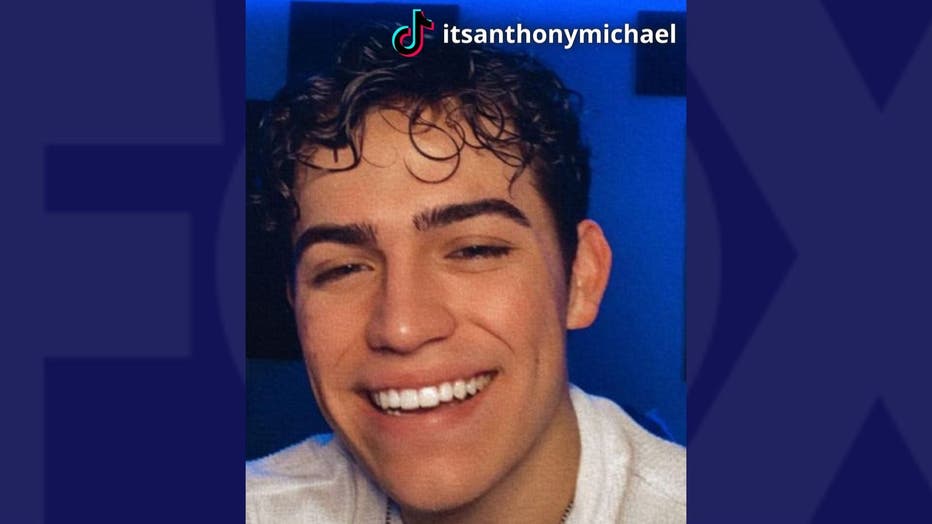 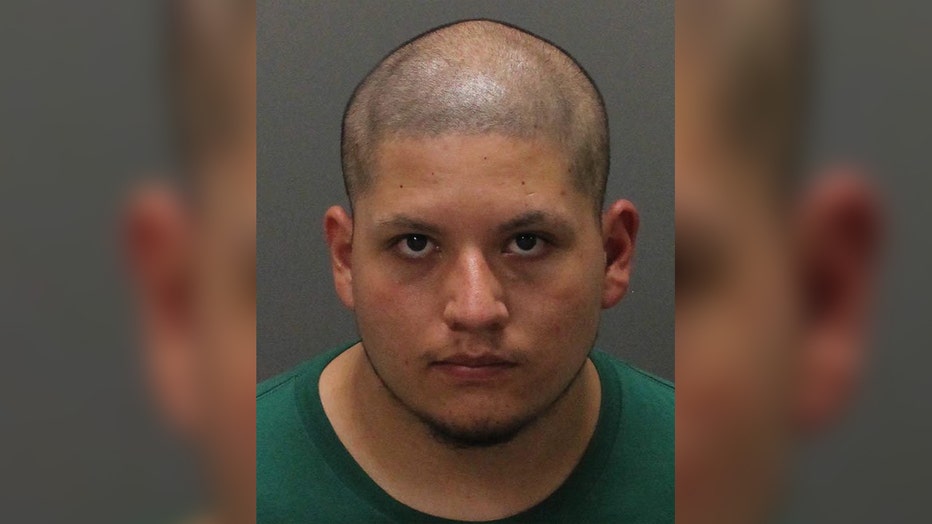 Joseph Jimenez, 20, was arrested in connection with the double shooting, FOX LA reported.

He was booked into the Riverside Presley Detention Center on suspicion of murder, robbery with a gun and attempted murder. He is being held on a $2,000,000 bail.

Rylee was a sophomore, and she was majoring in marketing. As the investigation continues, Rylee's friends are reacting to her death.

"That girl, no one will ever replace her," said Rylee's best friend, Drashawn Smith.

Smith says he almost transferred from GCU to another school, but he has now changed his mind.

"Every time I go out there, I know it's for her. I know it's gonna be for her," said Smith.

Another of Rylee's best friend, Alyssa McCall, found out about Rylee's death the morning after the incident.

"Why would someone do this? why Rylee? like why?" said Rylee's best friend, Alyssa McCall.

McCall says they had just talked on the phone over the weekend about plans for the apartment they would share at the Palo Verde residence hall.

"Rylee was the light in the room, and she was a star. Her energy is everything," said McCall. "I don't think it will ever be the same without Rylee, but I'm gonna do all I can for Rylee, because Rylee would want me to do just that."

Rylee is survived by her parents, Danielle and Dave Boonstra, and her little sister, Keara. Both Smith and McCall say they are helping to organize a candlelight vigil in Rylee's memory, to be held at the theater where the shooting happened.

"As the GCU family grieves the loss of one its students, we ask that you keep her family and friends in your hearts during this difficult time and know that God is always there for us," the university said.

The Office of Student Care staff is available on the second floor of the Student Life Building or at 602-639-7007 to assist any students who need support or counseling.