A security guard called police about a man standing in a restaurant parking lot and acting erratically. Police then shot the man after a struggle with two officers.

Matthew Rasmussen was the man in this parking lot last month, waving a sharp object and some sort of rag over his head.

It wasn't Rasmussen's first run-in with police. Several months ago, a judge declared him mentally incompetent.

The video was taken from officer Joshua Anderkin's body camera. Anderkin was the first Glendale officer on scene. Two more officers later arrive, one alerting customers to the situation. Then, an officer made a split-second decision to take Rasmussen down. 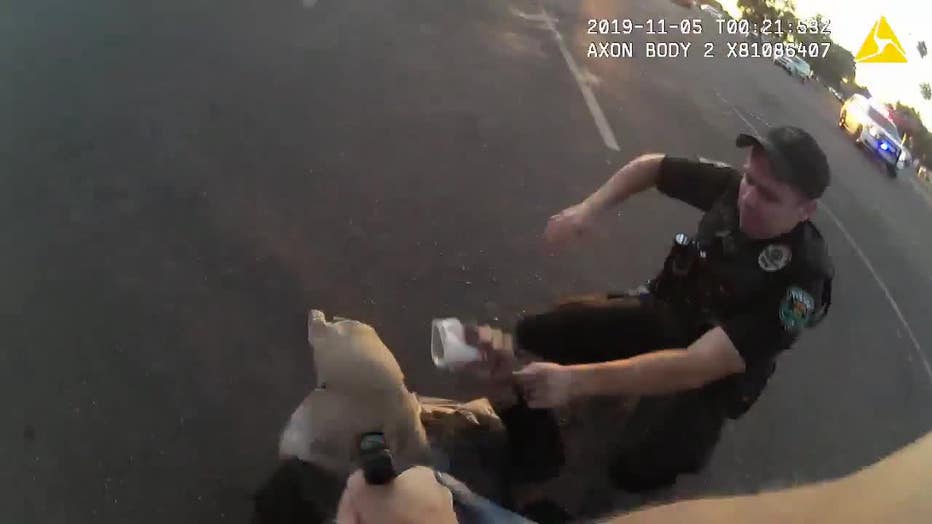 "When that happened, Rasmussen became more violent, started trying to stab the officer with a sharp object, which necessitated use of deadly force," said Jay O'Neill with the Glendale Police Department.

According to court records, Rasmussen had a history of violent contact with police. In July, he hurt two Phoenix Police officers, and the judge declared Rasmussen a danger to himself and the public.

Rasmussen was sent to a hospital in Mesa, but four months later, Rasmussen was back on the streets and fighting with police again. 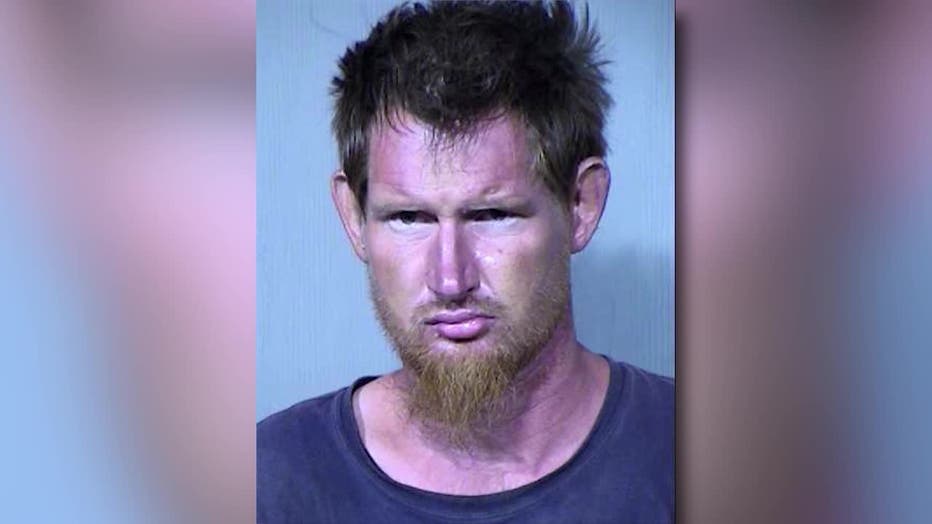 "Unfortunate that this happens all too often," said Laurie Goldstein, Vice President of the Association For The Chronically Mentally Ill. "When people get released from a Level 1 hospital and once they're back in the community, they're too ill to adhere to their treatment plans."

Goldstein, a mental health advocate, says Arizona needs a secure residential facility to provide mental health treatment for people who continuously cycle through jail. She says the state has allocated $3.5 million for providers, which could curb these types of incidents.

"This would be only for individuals that are court-ordered," said Goldstein. "This would go before a judge. It would be closely monitored."

The Maricopa County Attorney's Office is investigating the shooting. Meanwhile, this is the fourth shooting by Glendale Police in 2019.

In Maricopa County, officers have used lethal force in 36 incidents in 2019.