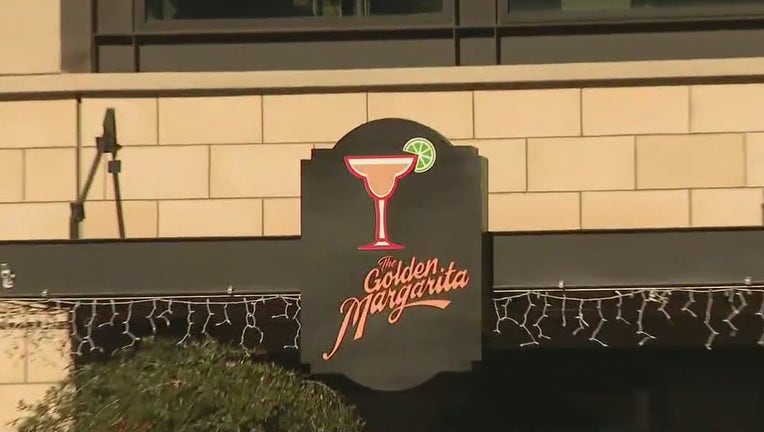 PHOENIX - A popular Mexican restaurant located in the heart of Roosevelt Row in downtown Phoenix is in danger of losing its liquor license.

The Phoenix City Council unanimously voted on Feb. 16 to deny the Golden Margarita, located at Third Street and Roosevelt, a renewal of their liquor permit in response to issues with violence, noise complaints, and the business not paying its employees on time.

At the meeting, Phoenix Police explained why they believe the business should not be allowed to sell alcohol, saying that many people who live and work in the area don't feel safe after a number of shootings and fights around the restaurant.

"The Police Department disapproval is based on the applicants history of liquor violations, prior history of failing to meet the percentage of food sales required for a restaurant license, currently operating more like a bar instead of a restaurant, reported violence at the establishment, and community noise complaints," city officials wrote in the council meeting's agenda.

The manager of the Golden Margarita claims they were denied an opportunity to speak before the council on Feb. 16, or present letters of support from the community. Meanwhile, the Arizona Department of Liquor and Licenses and Control will have the final say on whether to renew their liquor license, which expires in April.