The students initially marched to City Hall, before then marching to Cutting Boulevard, near Interstate Highway 80, Tan said.

There officers watched as the protesters peacefully gathered. The protestors then headed back to City Hall, where they remained as of 2 p.m., according to Tan.

The walkouts followed three others this morning at high schools in Berkeley and Oakland.

The students then held a rally outside the school, before marching to the University of California at Berkeley, where a much larger protest was reportedly happening.

Some of the school's staff accompanied the students during the march to make sure they were safe, Burress said.

"The district prefers that its students are in class and participating," Burress said. "However, we do understand their concern and we take it very seriously when they feel passionate about political issues."

"We're doing everything we can to make sure that they feel safe and supported," Burress said.

Hundreds of students from Oakland Technical High School briefly left their classes around 10 a.m. and gathered on campus to hold a rally. The rally was short-lived as students then decided to return to class and regroup around lunchtime, according to Oakland Unified School District spokeswoman
Valerie Goode.

"We encourage our students to be informed critical thinkers and encourage our staff to help students share their views," Goode said. "We want to give them the opportunity to understand and be a part of the democracy."

Students at Oakland's Bishop O'Dowd High School also held a walkout this morning, according to the school.

In a letter to parents, Principal James Childs said many students "came to school this morning feeling frustrated, confused and powerless."

The school decided to create a safe-space for students to gather at 9:30 a.m. While the school did not encourage students to walk out, the students did so anyway.

About 60 percent of the school left class and assembled in the school's quad. By about 10:20 a.m. they returned to class, according to Childs.

A video posted on social media depicted hundreds of students at the on-campus rally, raising their fists in the air and holding a brief moment of silence.

As of about 2:30 p.m. some protesters had started gathering in Frank Ogawa Plaza in Oakland, where a large rally is scheduled this evening.

The group, reportedly including high school students, were blocking the intersection of 14th Street and Broadway, according to police.

About 100 high school student protesters marched down Market Street in San Francisco chanting, "Love trumps hate" around 2 p.m. They could be seen holding signs that read, "Women Against Trump" and "Not Our President".

A larger demonstration is expected to gather there starting at around 5 p.m. More than 3,500 people had confirmed their attendance in a Facebook post this afternoon.

The downtown protest has prompted the Oakland Unified School District Board of Education to cancel a meeting that was scheduled at Oakland City Hall at 4 p.m. The cancellation is due to safety concerns, school district officials said. 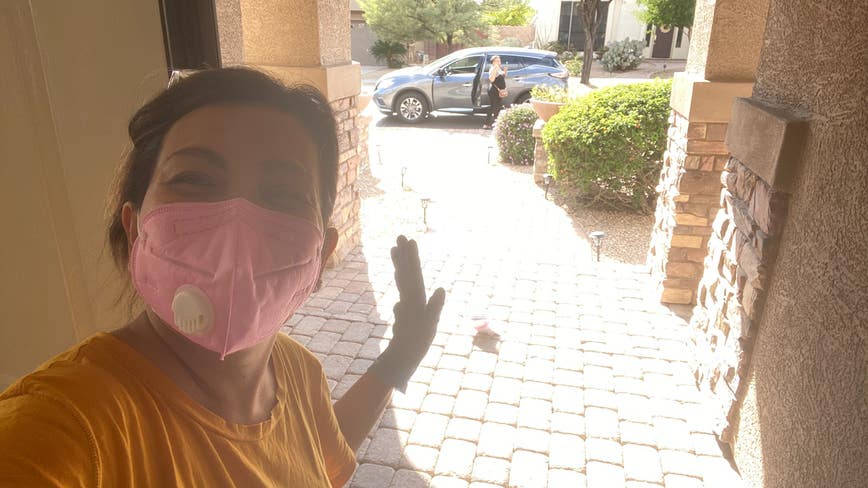 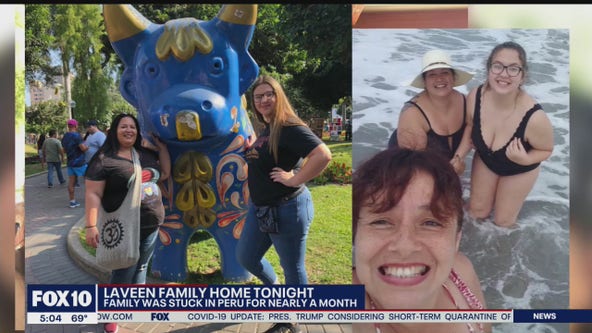 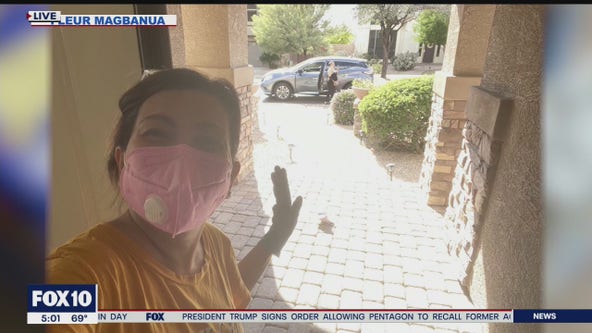