TEMPE, Ariz. - Officials with the Tempe Police Department say a high school employee has been arrested and accused of child sex trafficking and money laundering.

"At the time of his arrest, Dustin Johnson was employed at McClintock High School in the athletic department," read a portion of the statement. "At this time, no information has been developed to identify that there are additional victims, however, the investigation is ongoing."

"This individual has been terminated from employment and has not been on campus since November 10," read a portion of the statement. 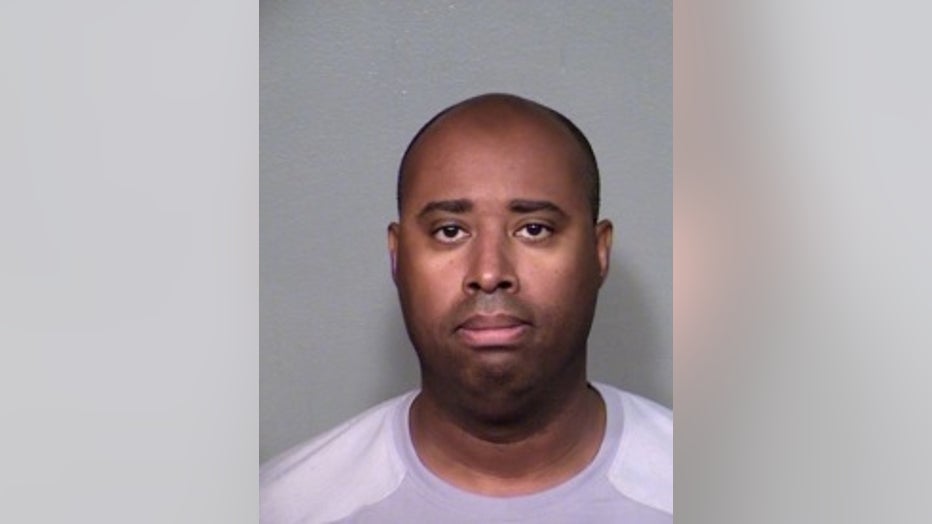