MARICOPA COUNTY, Ariz. - The United States Postal Inspection Service is asking for the community's help and is offering a big reward after brazen attacks on Phoenix-area mail carriers.

The attacks happened in different cities across the Valley while the mail carriers were near their vehicles. As of Nov. 23, USPS is still working to determine if these robberies are connected.

As the need for holiday mail to make it to loved ones on time increases and mail carriers are now on their routes longer than usual, the United States Postal Inspection Service has a different message, or request, this holiday season.

They need help finding those responsible.

"This is a very brazen thing. It is very unusual. It is fairly rare that carriers are robbed," said Liz Davis, a postal inspector.

The suspects robbed the mail carriers in Tempe, Phoenix and Mesa on four different occasions. In one of the incidents in Mesa near Broadway Road and Stapley Drive, witnesses were able to provide police with a description of the suspect to create a sketch. 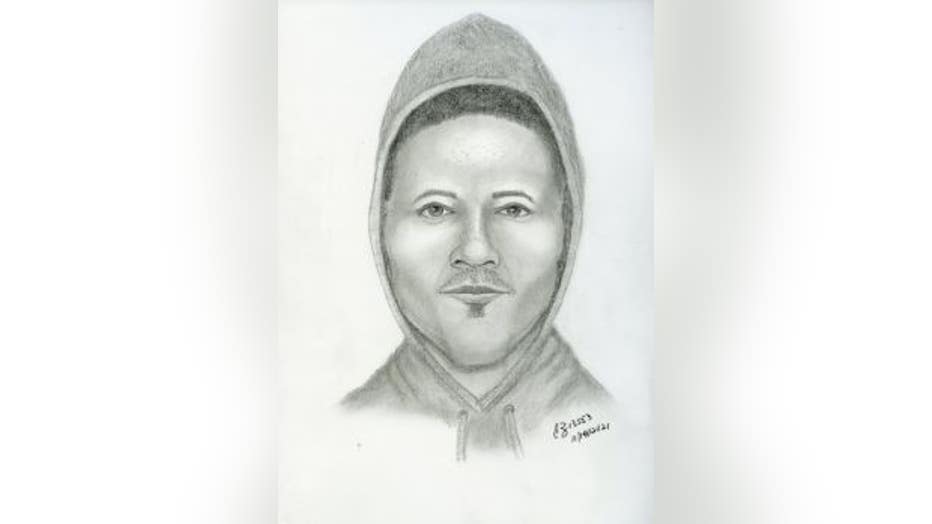 "In these incidents, they took postal equipment, which can lead to our keys and things like that," Davis said.

The attacks happened during the day and in at least one instance, the robber reportedly had a gun.

The postal inspection service is looking for the community’s help, and sending a reminder that robbing a mail carrier is a serious, federal offense.

"Robbing a letter carrier who's a federal employee, that could be up to 25 years, especially if it's an armed robbery involving a weapon – so it can put you away a long time," Davis said.

Postal inspectors are offering a hefty reward of up to $50,000 if it leads to the arrest and conviction of those responsible.

The reported incidents happened on the following dates:

How to report a tip