Man killed when suspect stole his car in Tucson

Family and friends are devastated after a man was killed when his car was stolen in Tucson. He was clinging to the hood of the vehicle when the suspect took off speeding.

PIMA COUNTY, Ariz. - A Pima County woman is behind bars after investigators say she was driving under the influence when she hit a pedestrian with her car, killing him.

On March 14 around 11:15 a.m., deputies with the Pima County Sheriff's Office responded to the area of Mona Lisa and Ina roads for reports of someone being hit by a driver. Deputies say they found 24-year-old Robert King in the road, and he died at the scene.

"The initial investigation revealed that a vehicle was seen with a male on top of the hood heading westbound from an apartment complex on Ina Road. Shortly thereafter, the victim fell from the vehicle," said Deputy Marissa Hernandez with the sheriff's office.

The driver of the car is identified as 35-year-old Lia Lara. Deputies say Lara had left a drug rehab facility the day she took of with King's vehicle.

Deputies say she ran from the scene but was found at a gas station soon after.

Lara was arrested on suspicion of second-degree murder, leaving the scene of a fatality and driving under the influence. 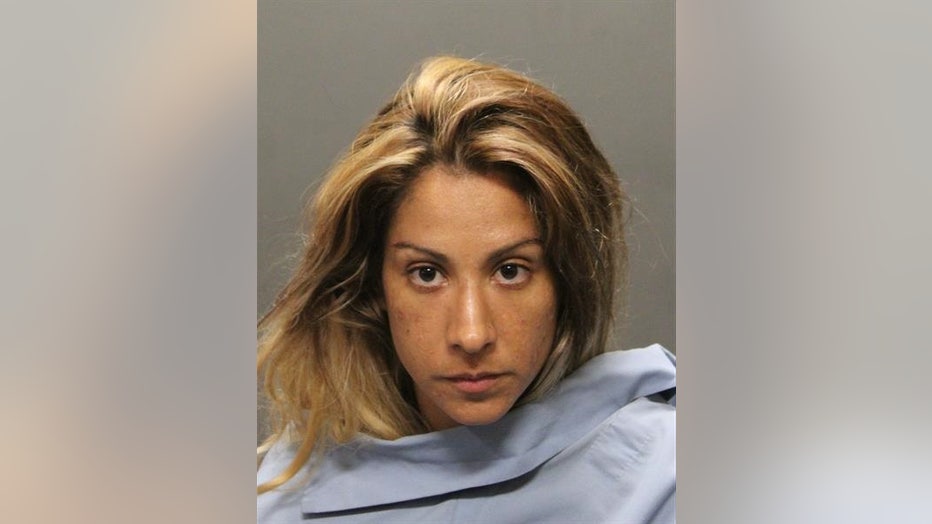 King's family says he had a rare condition, which led to him getting a liver transplant at the age of 7. They want people to know he isn't a crime statistic and touched so many lives.

"I can't even begin to tell you how devastating.. The police wouldn't tell us anything for three and a half hours. My grandson was laying on the ground, while I am sitting there in a car just waiting."