3 critically injured after crash on I-10

A crash on Interstate 10 caused major backups near SR 51 and left two women and a man in critical condition.

PHOENIX - The eastbound lanes of Interstate 10 have reopened at 16th Street after a crash left three people in critical condition, according to the Arizona Dept. of Public Safety.

Firefighters were called to the freeway at the SR-51 intersection Friday morning and found that two vehicles were involved in the collision.

Two women and a man were hospitalized in critical condition. The Arizona Dept. of Public Safety is investigating the cause of the crash.

SkyFOX video showed a damaged truck lying in the middle of the freeway. 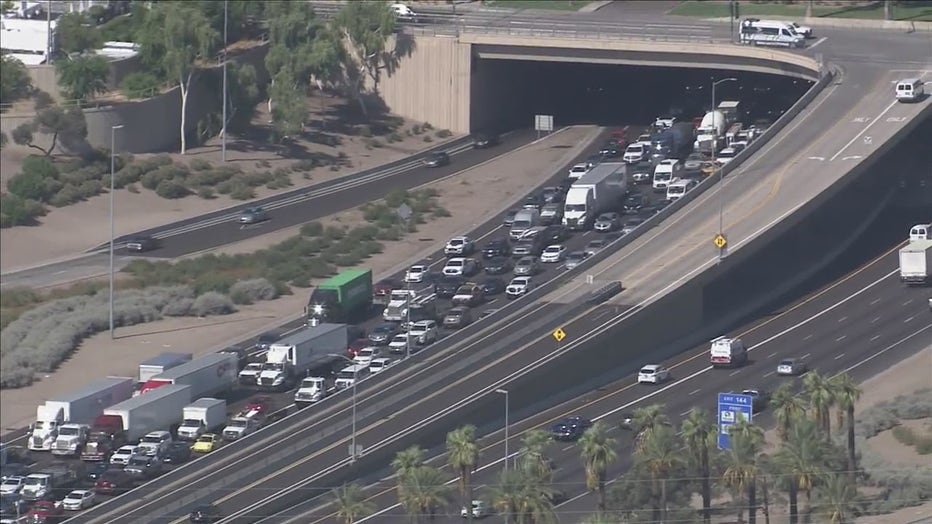 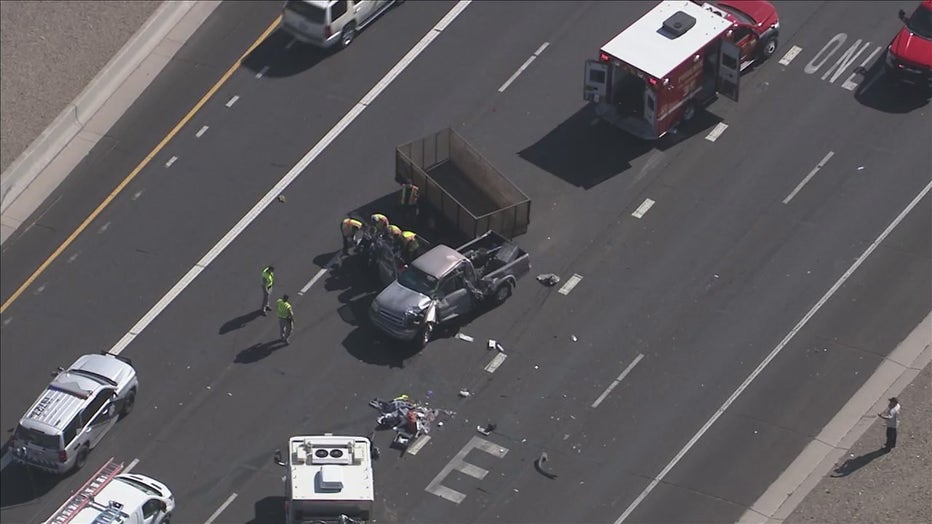 The scene of a crash on Interstate 10 in Phoenix.