A Phoenix woman says a suspect in a violent crime spree terrorized her in her own home. Now, she's speaking out about her survival, guilt and trauma she's experiencing months later.

PHOENIX - A Phoenix woman is speaking out after she says she was terrorized by a man who allegedly committed a violent crime spree that left one man dead and a landscaper brutally beaten.

Gabriel Gutierrez is accused of committing this string of serious crimes back in February - and it ended with the attempted murder of a woman who lost everything.

Kelli Melton is thankful to be alive after almost burning alive in her home.

"Without a shadow of a doubt, I knew I was going to die, absolutely," said Melton.

Melton remembers a little more than five minutes on Feb. 8, when she thought death was certain.

She says she met Gabriel Gutierrez over the weekend at the Vee Quiva Casino. They exchanged numbers and he later called, asking if he could charge his phone at Melton's home where he could wait for a ride.

Melton agreed to his request, but she never thought Gutierrez was a murder suspect. Just a day before they met, police had broadcasted an image of the car he reportedly used in a road rage shooting.

"The only information that authorities had in that time was an image of the suspect's vehicle taken on surveillance footage," Melton said. 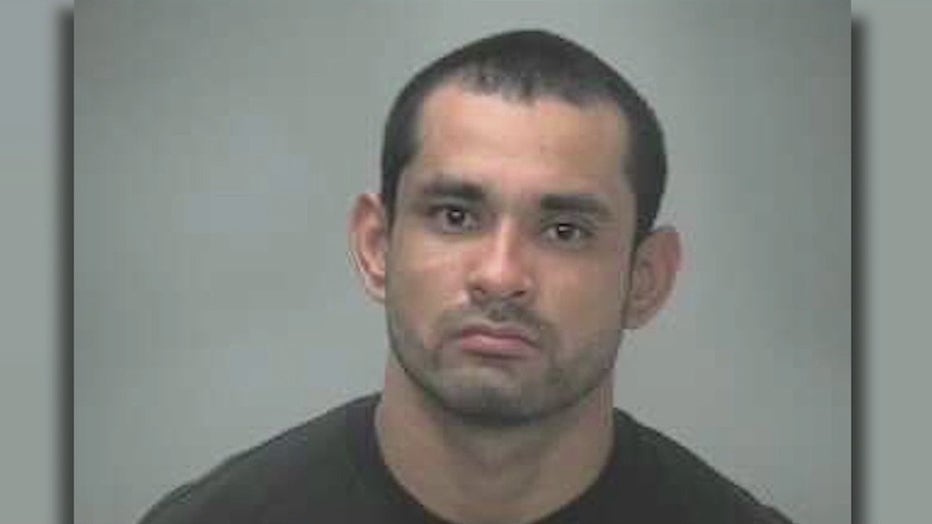 She said Gutierrez became paranoid and accused her of trying to get him arrested.

According to court documents, he hit her at least 30 to 40 times with his fists and a butane torch. Police say he tied Melton up and used electrical cords to bind her hands and feet.

"Basically hogtied me and went and lit various parts of the room that I was in - as well as the master bedroom and the closet - on fire," she said.

Melton said she maneuvered herself to the kitchen and was able to free herself from her bindings, running out of the burning home.

The house was destroyed, and her dog died of smoke inhalation. 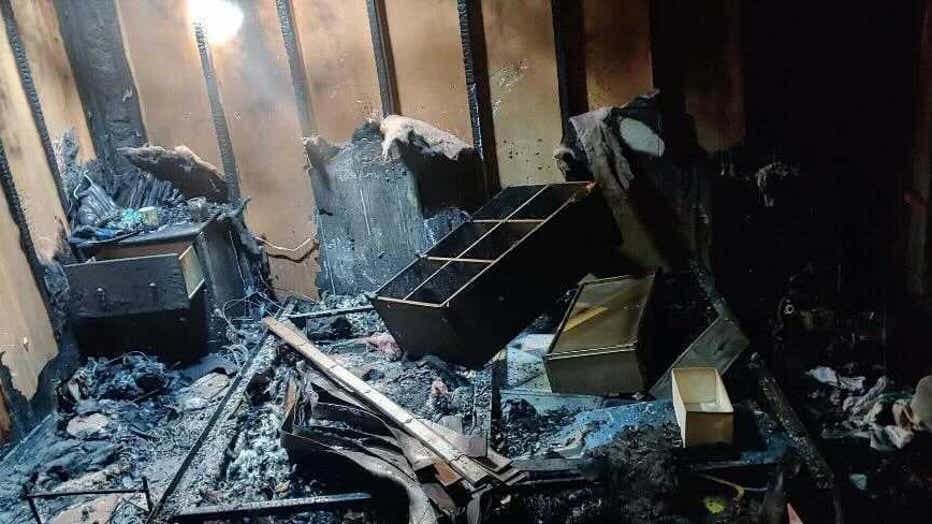 The rubble of Kelli Melton's home.

Melton did not have insurance for her home, and she has been struggling to find stability ever since.

She feels for all of the victims and loved ones affected by this violent crime spree that she hopes she can one day forget.

"It was just a very, very psychologically, emotionally, physically, economically traumatizing experience all the way around, and for someone who knew nothing about me, who I didn't know for longer than 36 hours to have that kind of an impact on my life, it baffles me and it makes me angry," Melton said.

Gutierrez is being held on a $3.1 million bond and faces dozens of charges.