It was located inside Korporate Smoke near 16th Street and Southern Avenue. Authorities say they seized weed, mushrooms, and other drugs, along with 4 guns.

Cory Cashman and James McCoy were reportedly found inside a hidden room with drugs and money.

Alisa Simpson was also arrested, and she's suspected of overseeing the drug operation. 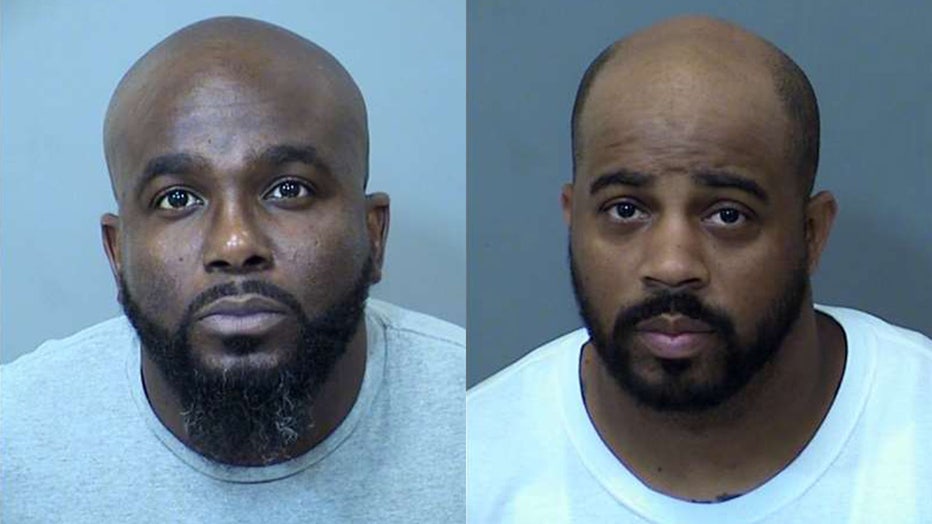