53-year-old Vickie Meyers was arrested after allegedly wandering onto the tarmac of Phoenix Sky Harbor International Airport while intoxicated.

PHOENIX - It was a peculiar situation at Phoenix's Sky Harbor on Dec. 27 when a woman wandered onto the tarmac of the airport.

According to police, a woman identified as 53-year-old Vickie Meyers was reportedly intoxicated and dealing with some confusion on her flight's departure time.

Initially, Meyers attempted to board the plane by entering numbers into the keypad at the closed gate door before eventually opening the emergency doors leading to the tarmac.

The grounds crew contained the trespasser while police showed up and arrested her. Meyers could be charged with criminal trespass and burglary.

Earlier this month, a man had reportedly jumped out of a taxiing Southwest Airlines plane at Sky Harbor. Hours after the incident, Phoenix Police identified the man as Daniel Ramirez.

Ramirez was booked into jail on suspicion of two counts of felony trespassing.

Bystander Bryan Jones captured a video of the incident, saying, "She decided to go out the emergency doors, to the tarmac, and start arguing with grounds crews about why she should be let on the plane still." 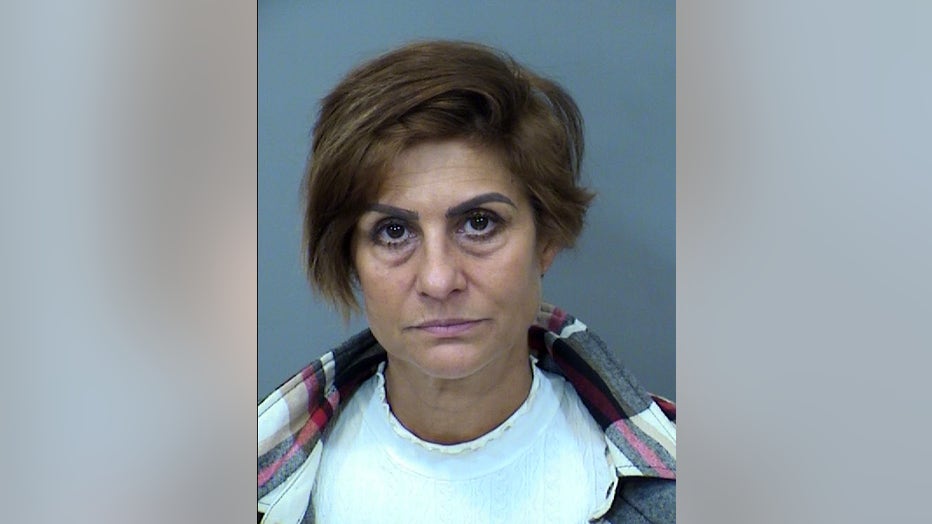