PHOENIX - The owner of a now-closed body donation facility was been found civilly liable Tuesday for mishandling such donations in about half of 21 cases filed by families of the dead.

A jury awarded $58 million to 10 of 21 plaintiffs in the case against Stephen Gore, owner of the Biological Resource Center of Arizona. The jury awarded $8 million in compensatory damages and $10 million in punitive damages. It was not immediately clear why the jury did not rule in favor of 11 of the plaintiffs.

Gore’s business was accused of committing fraud by claiming the donated bodies would be used for medical research, when in at least two cases it knew the human remains would be sold for use in destructive military testing.

The lawsuit also alleged that donor families who were promised the cremated remains of relatives received boxes with what they thought were their loved ones but later discovered the bodies were sold to third parties or were still at the facility.

The families contended they were weren't told that the bodies would be cut up, sold to third parties for profit and used in ways that they wouldn't have approved. During the three-week trial, jurors were shown the business' price list, showing, for instance, that a torso without a head went for $4,000.

Gore’s attorney had said the facility's clients signed consent forms granting permission to dissect donated bodies, and that it was legal for the facility to make a profit.

Lawyers representing the donor families had asked for $13 million for each plaintiff but acknowledged before the verdict was delivered that Gore wouldn’t likely be able to pay any large financial award. But they said it was still worth bringing the case to trial to hold Gore and his business accountable.

This ruling gave some of those families closure.

"He was a real big guy, I miss his hugs more than anything, I know that sounds stupid," said Gwen Aloi, whose husband's remains were handled by Biological Resource Center.

Gwen Aloia has been a part of the case against the Biological Resource Center for years. She says she's not entirely sure she ever received her husband Louie's remains.

"I don't know if the ashes they gave me back are really him, it's horrific," said Aloia.

Relatives were also told they received ashes of their loved ones following cremation, but an FBI raid of the facility in 2014 led to the discovery of bodies still being at the facility or that parts were being sold to third parties

"People gotta be careful when they donate now, these people were marketing to hospices," said Aloia.

Cadaver donation companies distribute remains to universities, medical device manufacturers and drug companies. The companies pay the associated costs and use the bodies for medical education and research, and families save burial or cremation costs.

The body donation facility in Phoenix was raided in January 2014 by FBI employees wearing hazardous-material suits, leading to the gruesome discoveries. 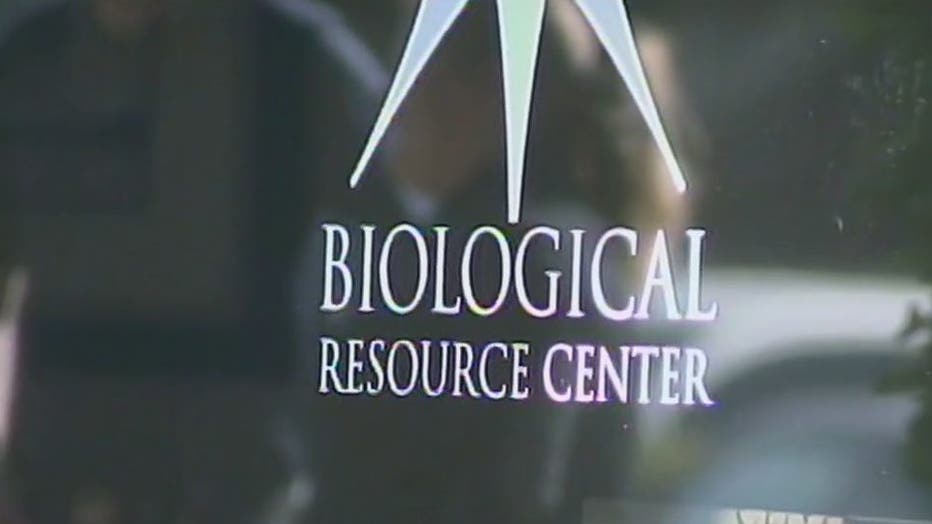 A retired FBI agent testified that body parts were piled on top of each other throughout the facility and had no identification. The agent said he saw one torso had its head removed and a smaller head sewn on, comparing the discovery to a character from Frankenstein.

Though Gore has denied the allegations within the lawsuit, he acknowledged when pleading guilty to illegally conducting an enterprise that his firm provided vendors with human tissue that was contaminated and used the donations in ways that went against the wishes of the donors.