PHOENIX - Defense lawyers for a Phoenix-area man who Federal authorities say is suspected of killing two police officers while acting as an al-Qaeda leader in Iraq are questioning his arrest.

According to a statement released on January 31, a warrant was issued for the arrest of 42-year-old Ali Yousif Ahmed Al-Nouri on January 29. Al-Nouri was arrested the next day, and has since appeared before a Federal judge.

Justice officials accuse Al-Nouri of being a leader of a group of Al-Qaeda terrorists in Al-Fallujah, Iraq which planned operations targeting the Iraqi police force. Al-Nouri, along with other members of the group, are accused of shooting and killing a first lieutenant and an officer with the Fallujah Police Directorate in June and October 2006.

According to unsealed court records, Iraqi officials say they have three witnesses who claim they saw Al-Nouri as the leader of the group that killed the officers. One said in the complaint that Al-Nouri was "known for conduction assassination operations on members of the police force". 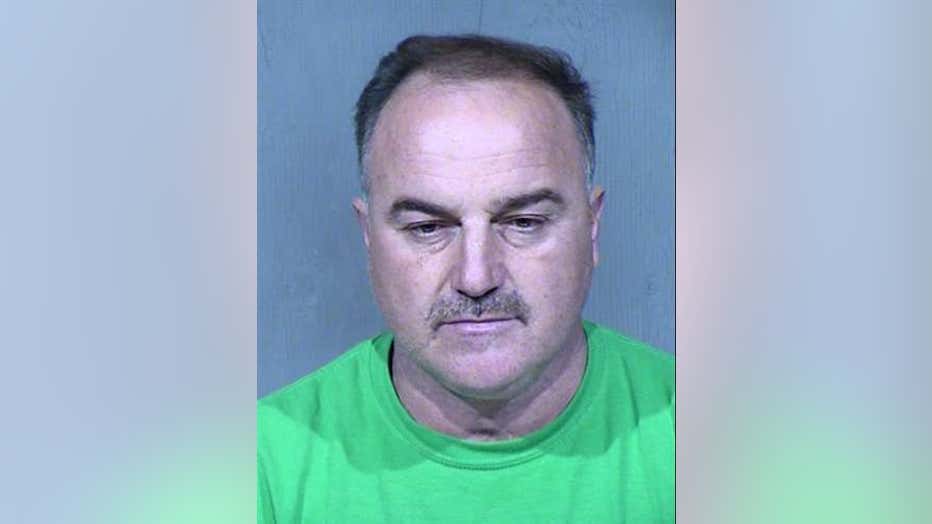 Lawyers for Al-Nouri say the allegations are over a decade old, and based solely on witness testimony.

"The allegations in the complaint are troubling, they are conduct that is more than a decade old, based apparently on the word of two Iraqi informants with nothing to lose and potentially a lot to gain by delivering to the Trump administration a supposed refugee terrorist."

According to his attorney, Al-Nouri is a U.S. citizen, and worked as a driving school instructor in the Valley. Doors to the driving school were closed on Tuesday, and at an address associated with the business, a man said he did not speak English, and couldn't answer questions.

"Ali was a good, you know, U.S. citizen. Here helping communities, serving not only the Iraqi but immigrant communities that come here and need to learn to drive," said Patrick Masoya, the President of Refugee and Immigrants Community for Empowerment.

Masoya did add if Al-Nouri is guilty, he should face justice.

Al-Nouri is scheduled for another court appointment on February 13, where the judge will hear arguments on whether he should be released while the extradition hearing is sorted out.

No date has been set to start the extradition hearings.