PHOENIX - As the mother of two missing children with ties to Arizona refuses to cooperate with authorities, FOX 10 is digging deeper into the past of her late brother, Alex Cox.

According to reports by Chandler Police in July 2019, Cox is the man who shot and killed Charles Vallow during an argument at a home, in what police claim was self-defense.

Charles Vallow was the estranged husband of Lori Vallow, whose children, Joshua "JJ" Vallow and Tylee Ryan, were last seen in September 2019. Their disappearances have uncovered a complicated sequence of events related to Lori and Chad Daybell, including details surrounding the death of Vallow's former husband, Charles Vallow, details surrounding the death and subsequent burial of Daybell's former wife, Tammy, and allegations of cult membership.

Lori has been seen on the Hawaiian islands with Daybell.

As for Cox, he and Zulema Pastenes got married in Las Vegas November 29, 2019. On a marriage certificate obtained by FOX 10's Justin Lum, it was stated that Cox changed his name from "Alexander Lamar Cox" to "Alexander Lamar Pastenes" following the marriage. 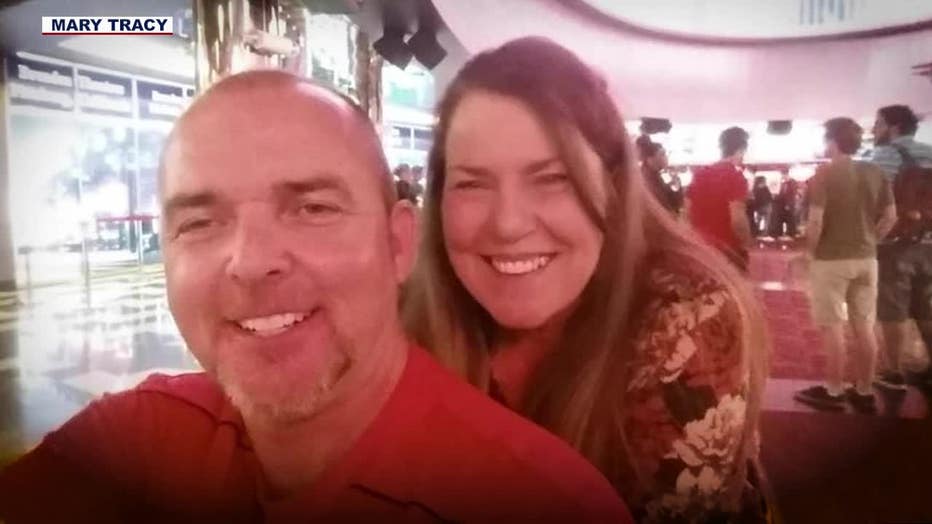 FOX 10 has reported that that Cox served 90 days in jail for assaulting the father of Tylee Ryan. Now, Cox's best friend said he seems obsessed with Lori's ex-husband, details of which were revealed in letters from his cell.

"He was extremely goofy and funny and silly," said Mary Tracy, in a remote video interview with FOX 10's Justin Lum.

Tracy met Cox at a comedy club in Phoenix in 2006. Both did stand-ups, and they became fast friends. Tracy remembers Cox telling her that he had to go to Austin, Texas in August 2007 to handle "family affairs". In the next year, however, Tracy learned that Cox pleaded guilty to assaulting Joseph Ryan, Lori's former husband.

According to court documents, Cox tased Ryan twice, and threatened to kill him. Cox was sentenced to 90 days in jail.

"He was really obsessed and almost fixated with this desire to get [Joseph Ryan]," said Tracy.

Tracy said Cox sent her four letters, and in the letters, he usually found a way to mention his ex-brother in law.

One letter excerpt read "Do me a favor. Call Janis. Ask her to put Joe's address on a post card and his license plate number. I think it will be popular here."

The "Janis" mentioned in the letter is Cox's mother.

In another letter, Tracy said Cox wrote "P.S., can you get a picture from Lori of one of her ex-husbands and send it to me? Some of the guys would like to hang out with him." 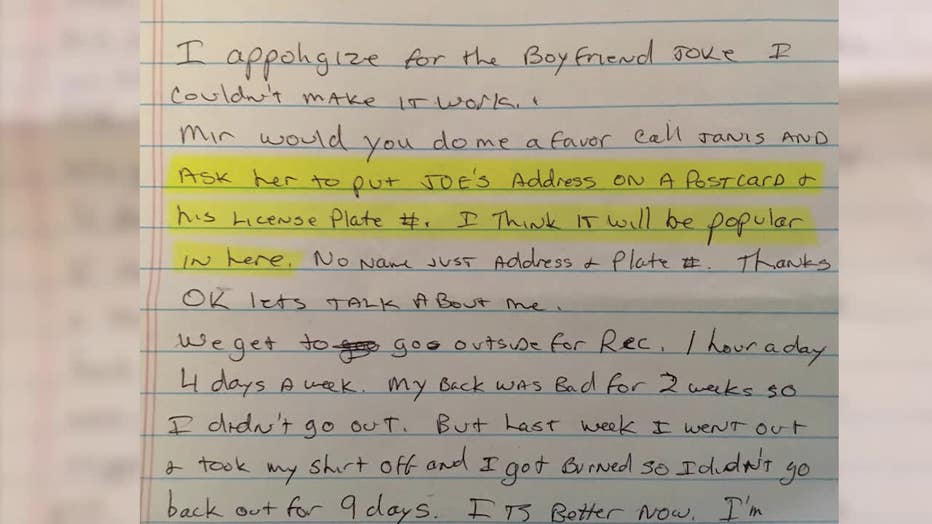 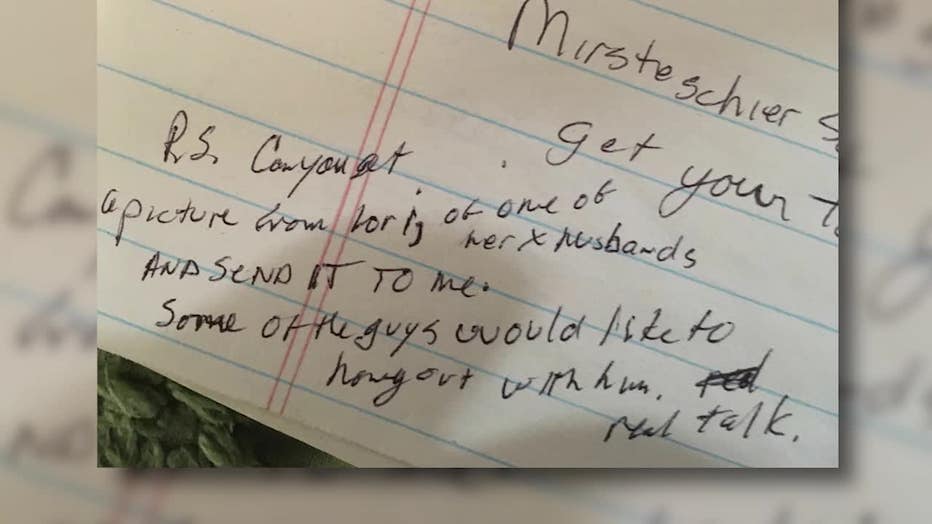 "I can’t fathom how Alex would have come to this conclusion, that Joe was harming Tylee, if Lori hadn’t been telling him that," said Tracy.

In 2011, Texas' Travis County ordered Cox to pay $5,000 in restitution to Joseph Ryan, and placed Cox on probation. This happened as Lori and Joseph went through a long custody battle for Tylee. Joseph died in 2018 from a heart attack.

"I really hope and pray that those kids are in some wack-a-doodle compound somewhere, being taken care of by these wacky, weird people," said Tracy.