The boy was reportedly using the restroom at a convenience store near Harris Drive and Southern on Dec. 2 when he saw a cellphone propped up in the stall next to him, facing into his own stall.

Police say the child then used his own phone to record a video of what he saw.

"In the video the screen light from [the] defendant's phone was visibly reflecting against the toilet indicating it was unlocked," court documents said.

The suspect, 38-year-old Marvin Barnes, then walked away - but not before the boy recorded him leaving. The child was able to record Barnes' license plate and noted his clothing description as well.

Barnes was identified in a photo lineup, and he was booked into jail on a voyeurism charge.

"During transport, defendant made an excited utterance and [asked] the transporting officer if this was about filming little boys," court documents read. 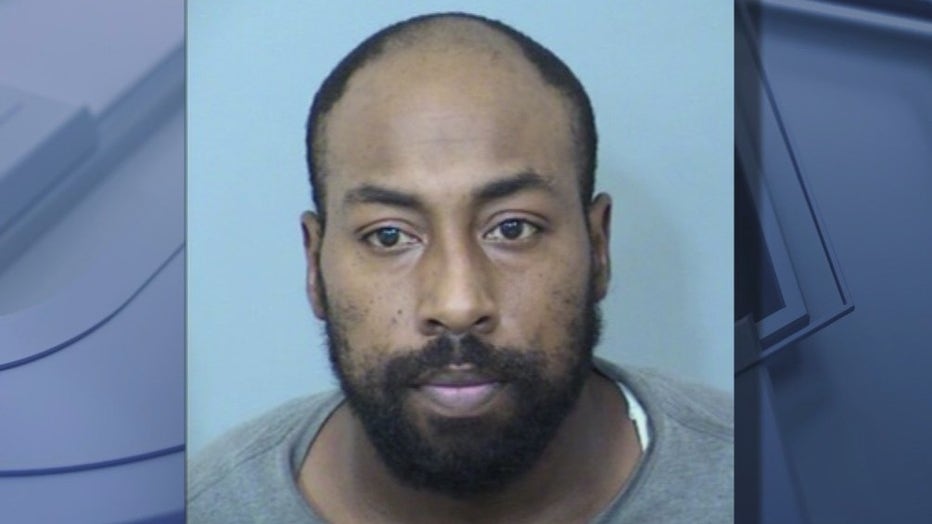