Family mourns after father was killed by roommate in Mesa

The suspect, 59-year-old Jeffrey Mallet, said it was an accident. He spoke with FOX 10's Justin Lum via a phone conversation from jail.

MESA, Ariz. - The suspect calls it an accident, but the family of the victim strongly disagrees. Now, court documents reveal how an argument between roommates escalated to a deadly shooting in Mesa that left a father of four dead.

The tragedy unfolded on the morning of April 15, when deputies with MCSO responded to a shooting at a home near Broadway Road and the Loop 202.

Detectives say Mallet is responsible for shooting Arnspiger after a disagreement with other roommates. Detectives also say Mallet's roommate, Shane Arnspiger, tried to hug him before Arnspiger was shot. 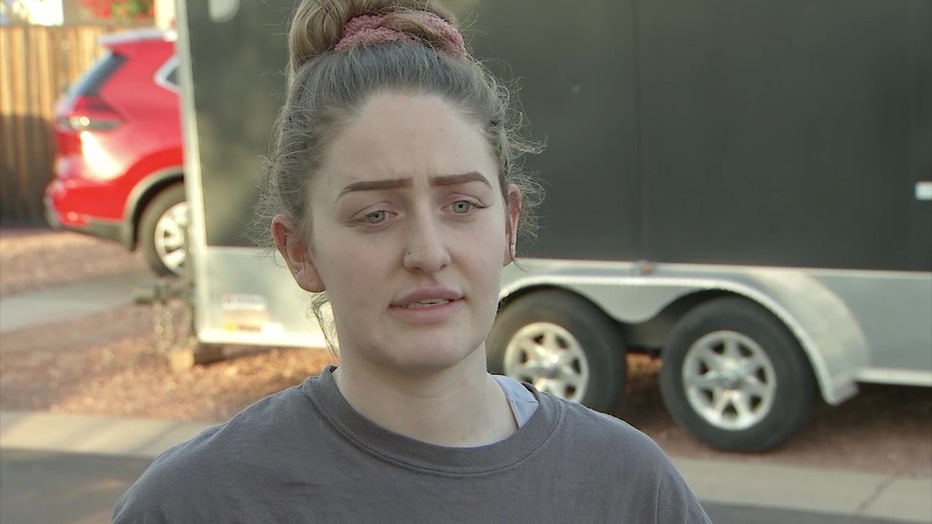 "He was supportive, understanding. He was probably my best friend. Honestly, he was my favorite person," said Arnspiger's daughter. Jade Kroff.

Kroff held Arnspiger's hand in the ICU for two days. The 42-year-old had a bullet in his neck, and Kroff said doctors told her that removing the bullet would be too dangerous.

"It hit his brain stem, so it cut his oxygen off right away, so he wasn't breathing."

Arnspiger would later be taken off a ventilator. 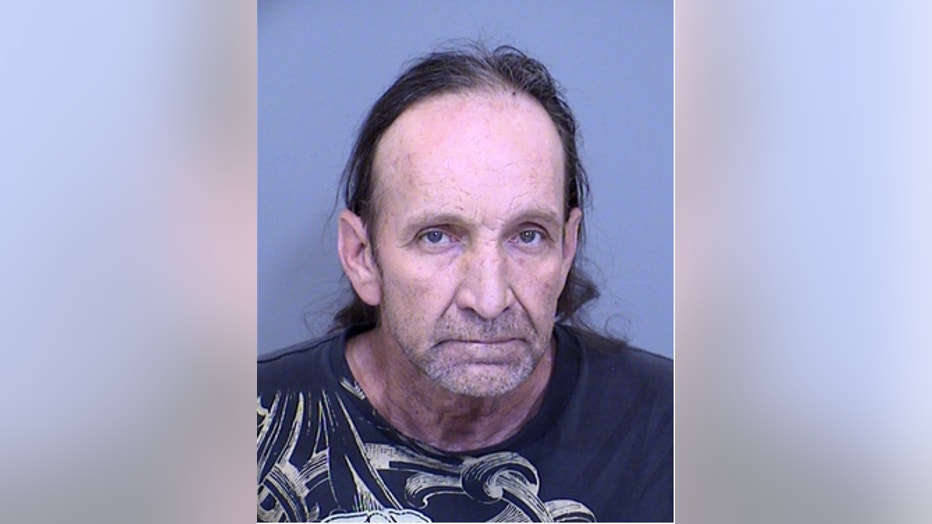 Mallet spoke with FOX 10 from jail, via the telephone.

"I was just waving the gun around, and Shane grabbed my side and hugged me and said we're 'friends right?'" said Mallet. "I'm like, 'yeah we're friends,' and I went and reached around to hug him, and that's when I shot him in the neck."

"You're a prohibited possessor. You're not supposed to have a firearm and this happened, you understand that?" Mallet was asked.

Arnspiger's daughter says her dad was just trying to bring calm to the situation. Meanwhile, Mallet insists this was all an accident.

"I'm sorry," said Mallet. "I wish I could trade places with him. I would in a heartbeat."

"I don't believe it was an accident. It was a .22 millimeter revolver," siad Kroll.

A $500,000 bond was set for Mallet. Besides manslaughter, Mallet is accused of committing other offenses. Investigators did find 15 pounds of marijuana, glass smoking pipes and crystalline substances.