Man accused of shooting, killing his brother in west Phoenix

PHOENIX - A man accused of shooting and killing his brother in west Phoenix has been arrested, police said.

Phoenix Police say officers responded to an area near 83rd Avenue and Osborn at around 7:30 p.m. on Nov. 14 for reports of a shooting.

Once at the scene, police found 46-year-old Armando Carrillo suffering from multiple gunshot wounds. He was pronounced dead at the scene.

Police say the suspect in the shooting, identified as Carrillo's 42-year-old brother Daniel, was later found. He was taken into custody and booked into jail. 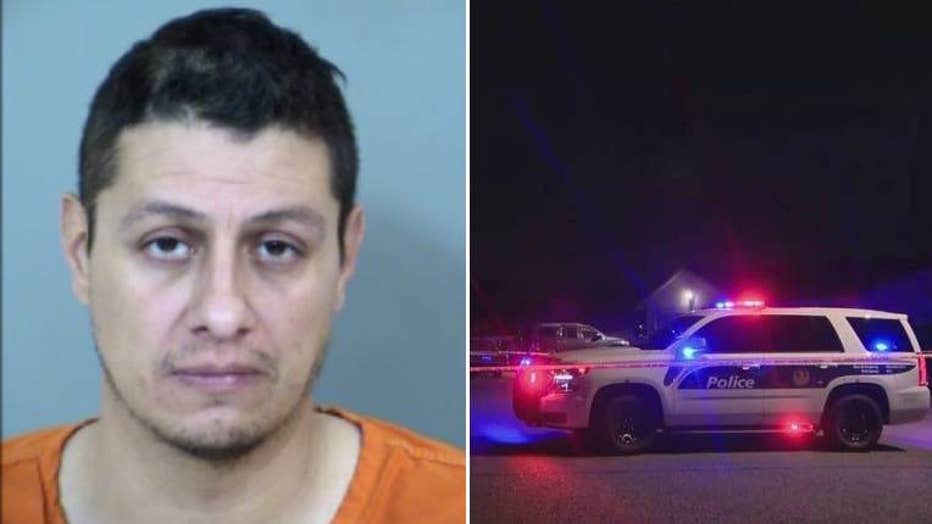 Daniel Carrillo, 42, is accused of fatally shooting his brother in west Phoenix.