The man, identified as Wesley Waggoner, was arrested on Dec. 9. Officials say books, magazine, and copies of the Quran were damaged in the incident. FOX 10's Brian Webb reports.

TEMPE, Ariz. - Police have arrested a man accused of causing "significant damage" to property, including a Quran, at Hayden Library on the Tempe campus of Arizona State University.

The Muslim Students Association of ASU reported that the Interfaith Room had been vandalized Wednesday and that "Islamic literature and copies of the Quran were torn and burned and the walls were damaged." 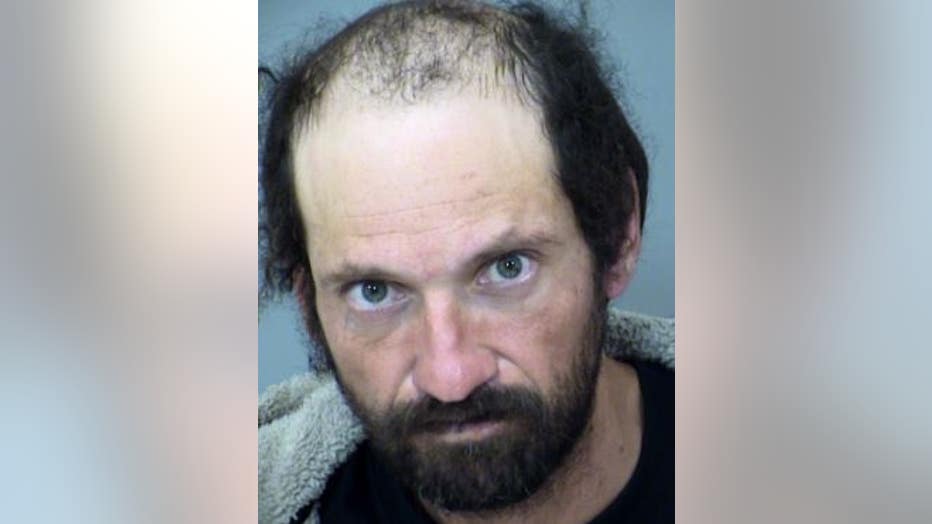 According to ASU Police, 37-year-old Wesley Waggoner was arrested at 8 p.m. on Dec. 9 after a witness saw him tear up several magazines and books and reported it to library staff, according to court records and a statement from ASU police. Officers connected him to the earlier damage of the Islamic materials through surveillance footage.

Educational aids were reportedly "heavily damaged," including books, magazines and a Quran, along with library infrastructure.

"Waggoner is suspected of causing significant damage to Hayden Library property, including a Quran from the interfaith reflection area," police said in a news release. "He was also found to have methamphetamine in his possession."

Authorities determined the suspect had outstanding felony and misdemeanor warrants and had a trespass warning to stay away from the ASU campus through 2022. He was arrested on the warrants and drug possession charges for a glass pipe and methamphetamine they say he was carrying, according to court records.

"There is no room or tolerance at ASU for this type of damaging behavior," ASU Police Chief Michael Thompson said in a statement.

"This room is largely used by Muslim Students for gathering in prayer and is a well-known place for students to find a few moments peace and reflection on campus," ASUMSA said in a Facebook post. "This is the second time a religious community is targeted on ASU's campus this semester and we cannot let them intimidate us."

"At this stage, we still don’t know the motives behind this incident," said Adam Wolfe, a spokesman for ASU police, in an e-mail.

While the motive remains a mystery, some students can't help but wonder if this wasn't a crime base on hate.

"I mean, for me, I was sad and disappointed," said Azza Abuseif with the Council on American Islamic Relations of Arizona. "You go to school. it’s a safe place to believe in what you want to believe in. So I felt like it was an invasion. in a way."

Arizona law does not have a hate crime category for investigations, but authorities can consider prejudicial motivations as an aggravating factor, according to Wolfe. Waggoner, meanwhile, is accused of criminal damage and possession of drug paraphernalia.