GLENDALE, Ariz. - Two teenage suspects have been arrested after a man died after being shot on the outside patio of a Glendale restaurant.

According to police, the shooting happened just after 11 p.m. on Feb. 23 at a restaurant near 43rd Avenue and Bethany Home Road.

When officers arrived at the scene, they found a 30-year-old man who had been shot. The victim, identified as Guadalupe Estevan Zamora, was taken to a hospital where he later died.

The suspects fled the scene that night, but officers found and arrested them the next day.

Officials say 18-year-old Marzeal Lewis and a 16-year-old male were taken into custody on Feb. 24.

An investigation revealed that the victim had been sitting on the patio with some acquaintances when the two suspects approached him and tried to rob him.

At some point, Lewis reportedly pistol-whipped Zamora, causing the gun to go off.

The 16-year-old then fired his gun three times, police said. Zamora was fatally shot twice, and Lewis was shot once. 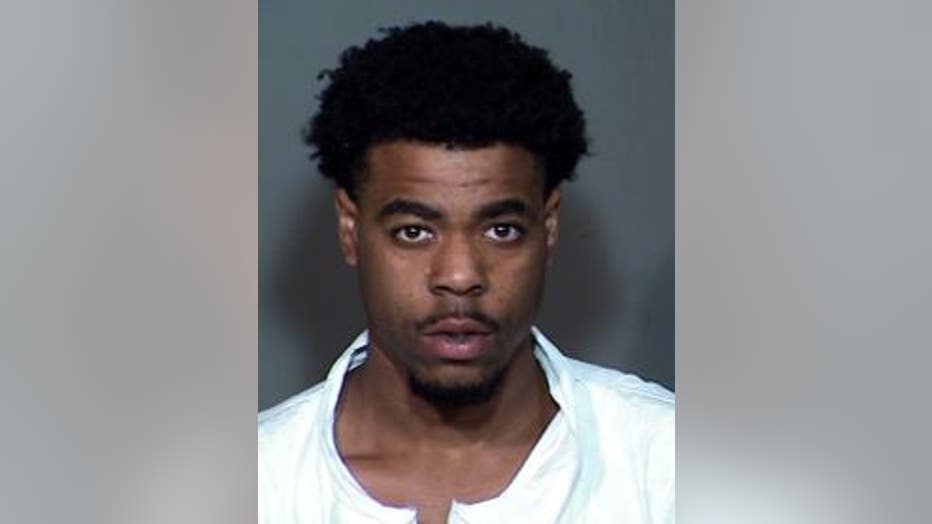