Man killed in north Phoenix after argument escalates into shooting

Officers say the shooting happened at around 1 a.m. on Feb. 26. When they arrived, they found a 52-year-old man with a gunshot wound.

The victim, identified as Wilbur Shannon, was taken to the hospital where he later died.

An investigation revealed that he had been arguing with another man, which eventually escalated into the deadly shooting.

The reported shooter remained at the scene and was detained, but police say no arrests have been made. 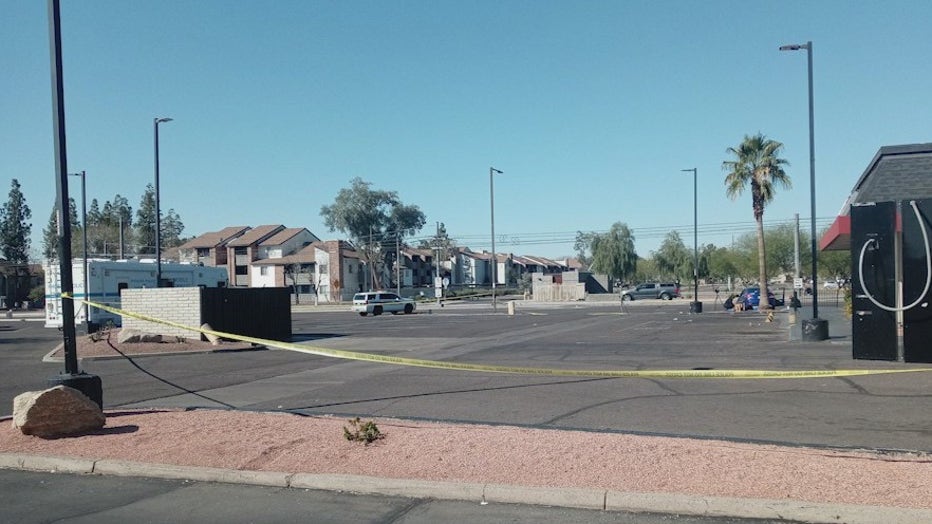 The scene of a homicide investigation in north Phoenix. (Photo: Edward Gallegos)