GOODYEAR, Ariz. - An arrest has been made in connection to a bank robbery in Goodyear - but in this case, police say the suspect wanted to go to jail.

Court documents show Eduardo Bulerin walked into a First Bank on Sept. 15 and handed a note to the teller demanding money. The teller reportedly gave him a single $100 bill.

Court records show that Bulerin admitted to robbing the bank and said he had been trying to get arrested all day because he feared for his life as a former gang member.

Bulerin was booked into jail on a robbery charge. 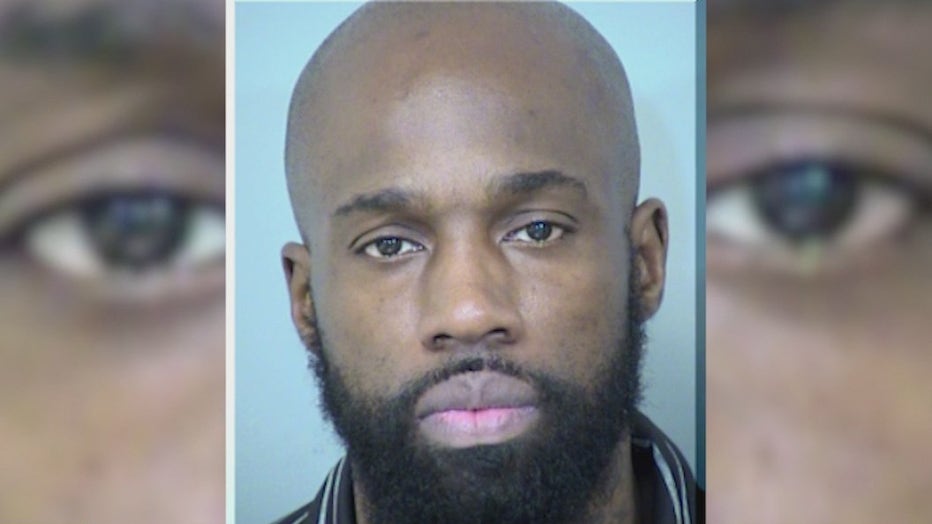