Arrest made in Mesa double homicide

Aaron Thomas was arrested on March 11 for a double homicide that happened back in January.

MESA, Ariz. - Police have arrested a suspect in connection to a double homicide in Mesa.

According to Det. Richard Encinas with Mesa Police, a woman called police just before 3 a.m. on Jan. 28 saying that two people have been shot inside a home near Alma School Road and Main Street.

The caller said she heard a loud banging sound in the back of the home and when she went to investigate it, a man pushed past her and ran away. He was wearing a black-hooded sweatshirt, a black mask and was carrying a black backpack.

Officer arrived at the scene and found a man and a woman dead. They were identified as 32-year-old Mottio Paschal and 24-year-old Makinley Charnoski.

Investigators say they identified the person who said they drove 53-year-old Aaron Thomas to the scene on the night of the murders and parked down the street.

"That person admitted to driving Thomas to the area to purchase ‘pills,’" Det. Encinas said. "He also said that Thomas came running back to this car with a black backpack and was wearing a black hoodie and jeans on the night of the murders."

On March 10, police found Thomas at his house and took him into custody. Police say he admitted to being in the area on the night of the murders but said he did not go into the house.

"A handgun matching the caliber of the weapon used in the murders was recovered from his house," Det. Encinas said.

Thomas was arrested and booked into jail. He is accused of two counts of first-degree murder and armed robbery.

One of the victim's mothers was overcome with emotion when she spoke in court on March 11.

"I just want him to know that she had parents who loved her, she had siblings - she had five siblings that miss her every freaking day," she said. "She was a little boy we have to take care of, raise now because he wanted to kill her for nothing. Nothing." 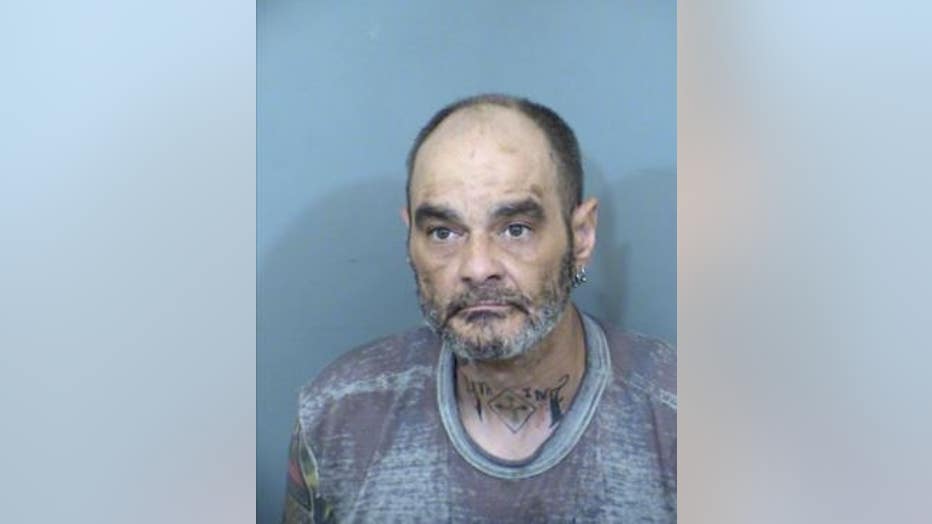 "I didn’t hear it. I saw through the window, there were flashing lights, and it was massive. There were several of them," said neighbor Jackie Marks about the number of officers at the home.

Jackie and Frank Marks were sleeping when police arrived on the scene when the two people were found dead. "It's kind of … it gives you a weird feeling right across the street," Frank said.

Not much more information is known, and the neighborhood still trying to process what happened.

"We've been here 50 something years, and we've never seen anything like this. It's very quiet," Jackie said.

A GoFundMe has been set up for Mottio Paschal, and it can be found here.