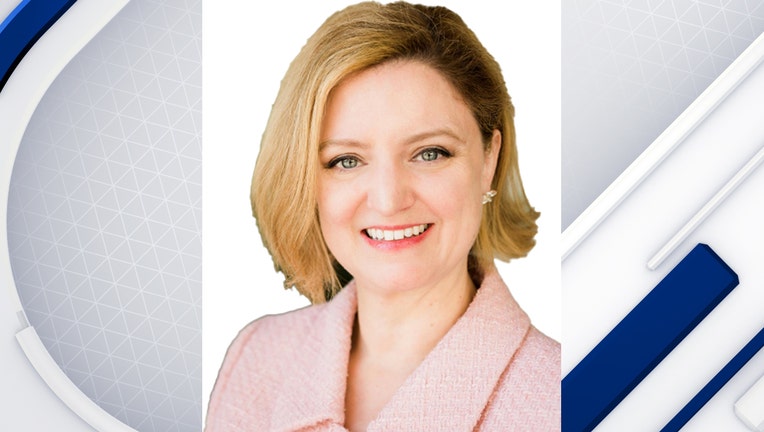 PHOENIX - Maricopa County Attorney Allister Adel has returned home from the hospital and is recovering after suffering from a brain bleed in November.

Last month, Adel fell at her home and hit her head. She was taken to a Valley hospital on the night of Nov. 3, when her condition worsened. At the hospital, emergency surgery was performed to address bleeding in Adel's brain.

On Dec. 31, spokeswoman Jennifer Liewer sent out a release saying Adel is continuing to focus on her recovery.

Adel was appointed as Maricopa County Attorney in October 2019 to fill a vacancy created by the appointment of Bill Montgomery to the Arizona Supreme Court. Adel's appointment was for the remainder of Montgomery's term, was set to end in January 2021.

Adel successfully ran for another term as the county attorney after facing a challenge from Democratic candidate Julie Gunnigle.

On Nov. 19, the Maricopa County Attorney's Office released an update on behalf of Adel's family, as well as doctors:

"We are grateful for the outpouring of support during this time and the privacy that has been afforded to our family. We appreciate the community’s continued patience as Allister recovers from surgery and want to thank the physicians and staff at the Barrow Neurological Institute for the world-class care they are providing at this time. We wish everyone a safe and enjoyable Thanksgiving holiday," her family said in a statement.

"Allister Adel was transferred on Nov. 5 to Barrow Neurological Institute. She has been receiving treatment for a brain bleed that occurred between the brain and inner lining of the skull, causing pressure on the brain. The blood clot was surgically removed and the pressure on her brain has been relieved. She continues to respond well to treatment and is alert and communicating with her family and medical team. The medical team at Barrow will provide Ms. Adel with world-class neurological care to help her make the best possible recovery, as we do with all our patients. Out of respect for the family’s wishes, Barrow will have no further comment at this time," said Dr. Michael Lawton, President and CEO of Barrow Neurological Institute.

Hemorrhaging in the brain can occur either within the brain or between the brain and the skull, according to Harvard Medical School. Symptoms can often appear without warning and are life-threatening.

Brain bleed poses a significant danger because it increases pressure inside of the skull.

"For those who survive a brain hemorrhage, recovery is slow. A minority of people are able to recover complete or near-complete functioning within 30 days of the stroke," according to Harvard.

"When you bleed into the brain, it depends on how large the hemorrhage was and from what," said Dr. Emun Abdu, Neurosurgery Medical Director with the Abrazo Health Network.

Dr. Abdu has no personal knowledge of Adel's medical condition, but she says all kinds of conditions can lead to bleeding to the brain.

"You can also hemorrhage into the brain, typically from high blood pressure, as you get older. The other one is you can bleed from the skull base, where the arteries are, and the size of the aneurysm that just pops and needs to be repaired right away if the patient's alive. If you don't take care of it, it can re-hemorrhage and they can die," said Dr. Abdu.