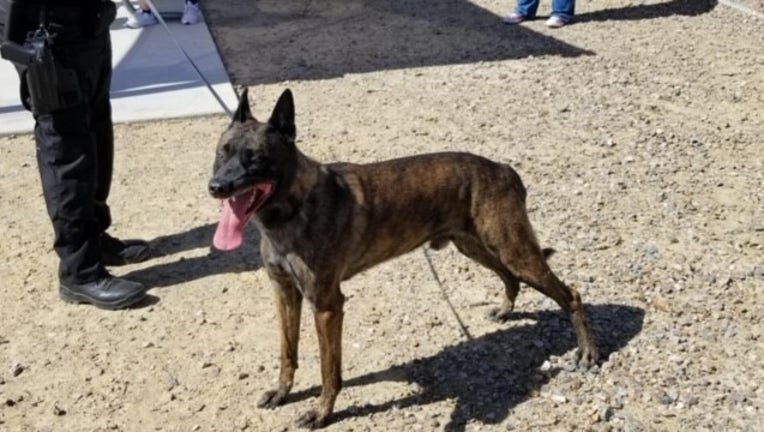 MARICOPA, Ariz. - Maricopa Police Department announced the death of one of its K9s on Saturday.

K9 Ike was well-known in the community and had been with the police department for almost 11 years.

Maricopa Chief of Police Steve Stahl said on the department's YouTube page that Ike died from a heat-related incident.

"Officers and professional veterinary staff locally and in metropolitan Phoenix did everything possible to save his life. We would like to thank the veterinary staff for their tireless work and concern," Stahl said.

Stahl asked the Arizona Department of Public Safety's help in handling the investigation. 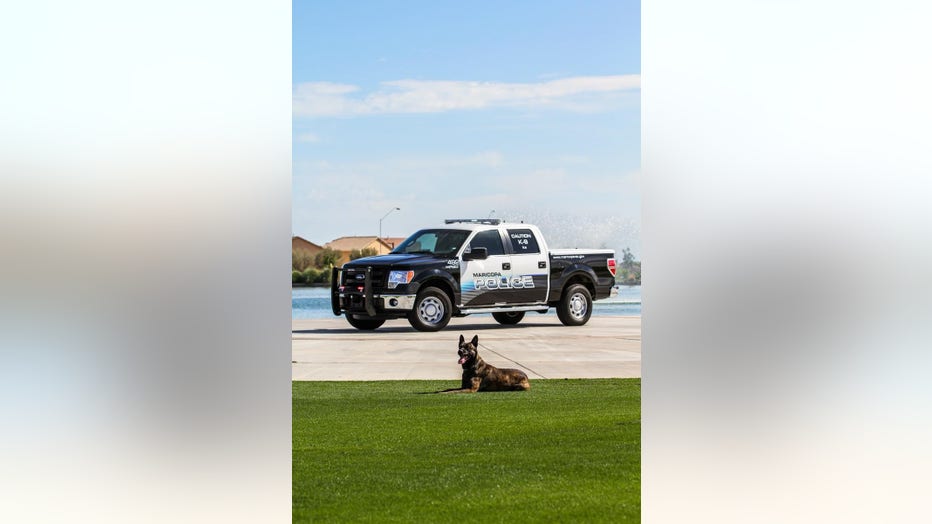 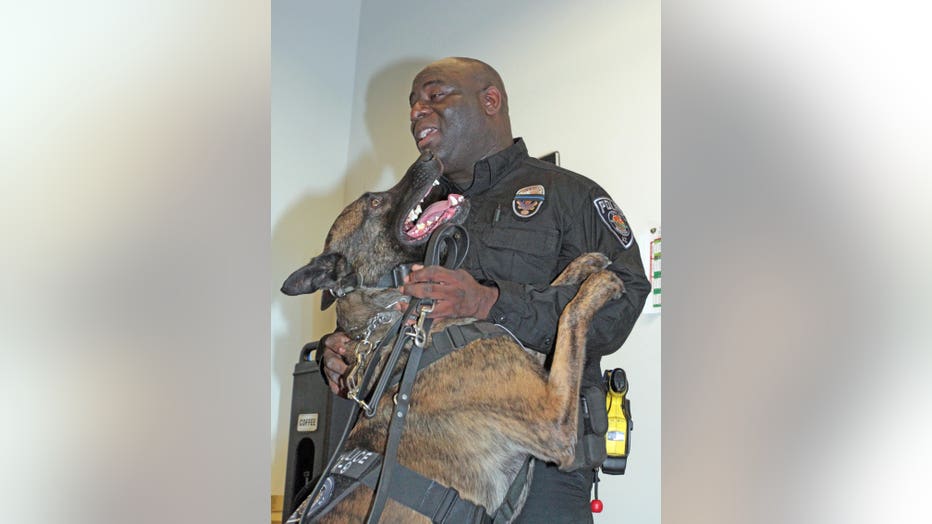