Arrest made in deadly January hit-and-run in Mesa

MESA, Ariz. - Mesa police have arrested a man suspected of killing another man in a hit-and-run that happened near Southern and Alma School Road back in January.

Detectives say Frank Lawrence III became angry when another driver honked at him and followed the car to the driver's apartment complex.

Lawrence punched the driver in the face, and a man who was sitting in the passenger seat got out of the car to record the road rage incident. The suspect then got back into his truck and ran over the victim, killing him.

Lawrence was booked into jail on Sept. 30 on several charges, including first degree murder and aggravated assault. 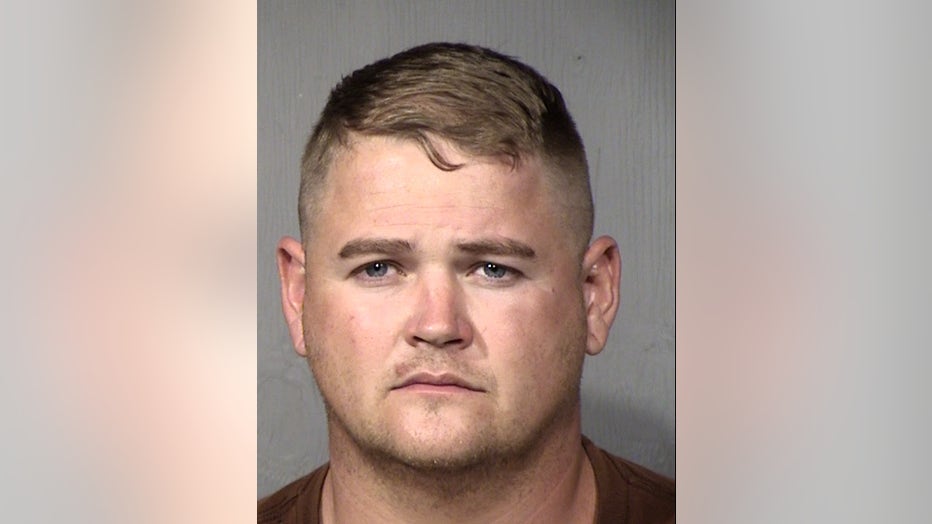 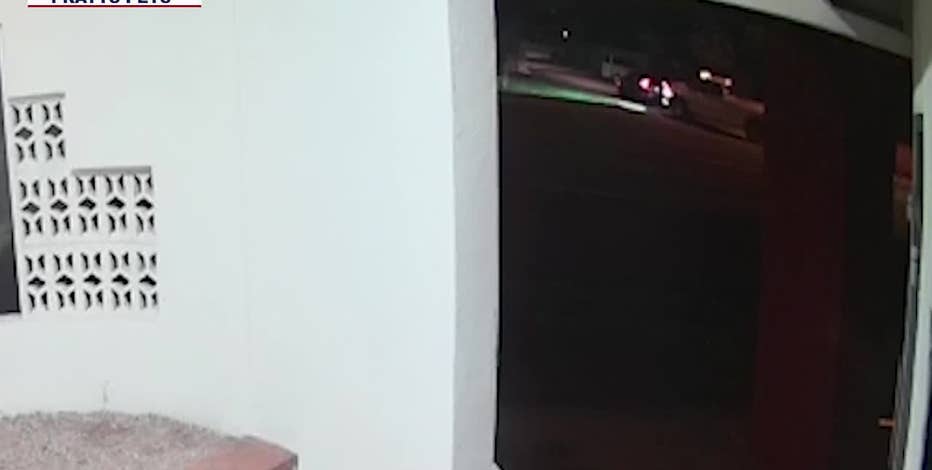 FOX 10 has obtained a video that shows the events leading up to the death of a man in a hit and run incident in Mesa. FOX 10's Steve Nielsen reports.