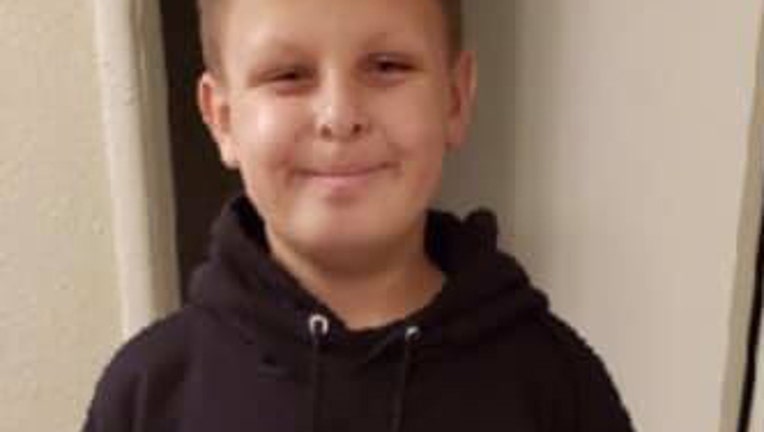 MESA, Ariz. - Police in Mesa say a boy who went missing earlier in the evening of Dec. 3 has been found.

According to an earlier post made by police on their Twitter, 10-year-old Michael Angelo Leon was last seen at 5:30 p.m. in the area of Country Club and Rio Salado, where he left his home on foot. He has since been located by police officials.