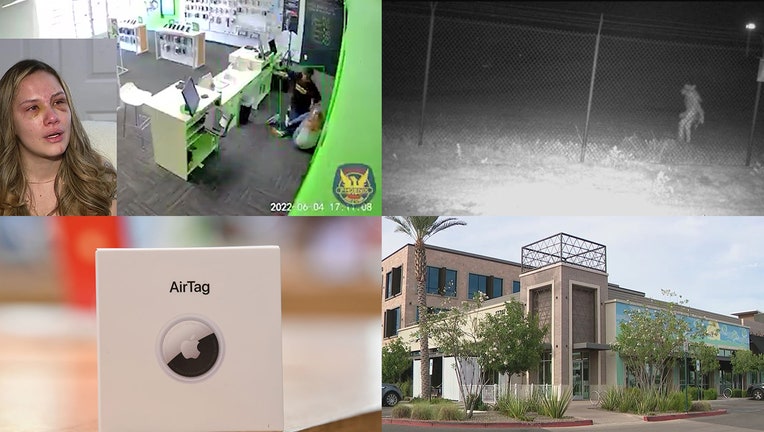 Photo collage: (Top left) The brutal beating of the Cricket Wireless employee was captured on camera, and the man believed to be responsible has been arrested. (Top right) Mysterious figure spotted in Amarillo Zoo (Photo courtesy of City of Amarillo)

A mysterious figure was spotted at a zoo, a brutal attack on an employee was caught on video, and a woman was found unresponsive at a Scottsdale spa and soon after, she died. Here are this week's top stories, June 6-11.

1. Mysterious figure spotted outside zoo; city asking for public's help identifying: "Was it a person with a strange hat who likes to walk at night?" the city asked. "A large coyote on its hind legs? A Chupacabra? It is a mystery …" 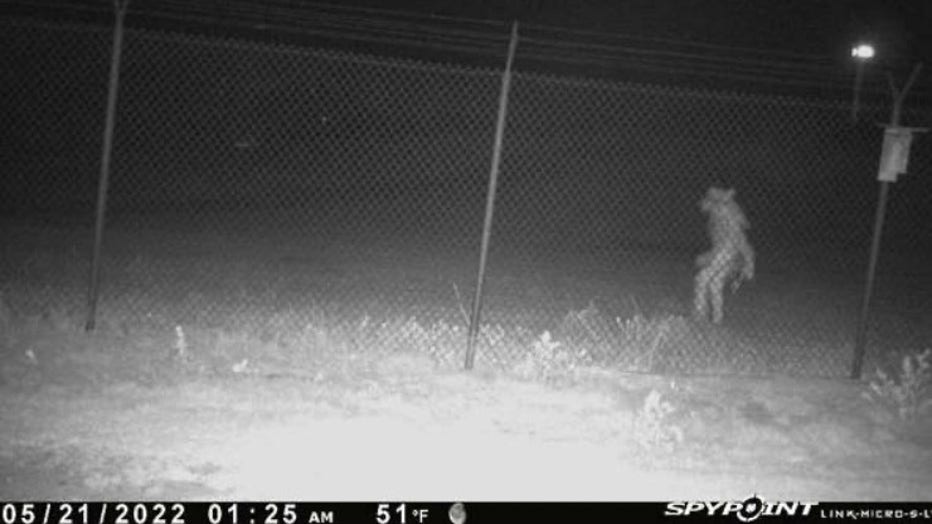 2. 'Baby Holly' found alive 42 years after her parents were murdered in Houston: Baby Holly and her parents Tina Gail Linn Clouse and Harold Dean Clouse Jr. had last been seen by family in 1980 before they left their home in Florida so Dean could pursue carpentry work in Texas. 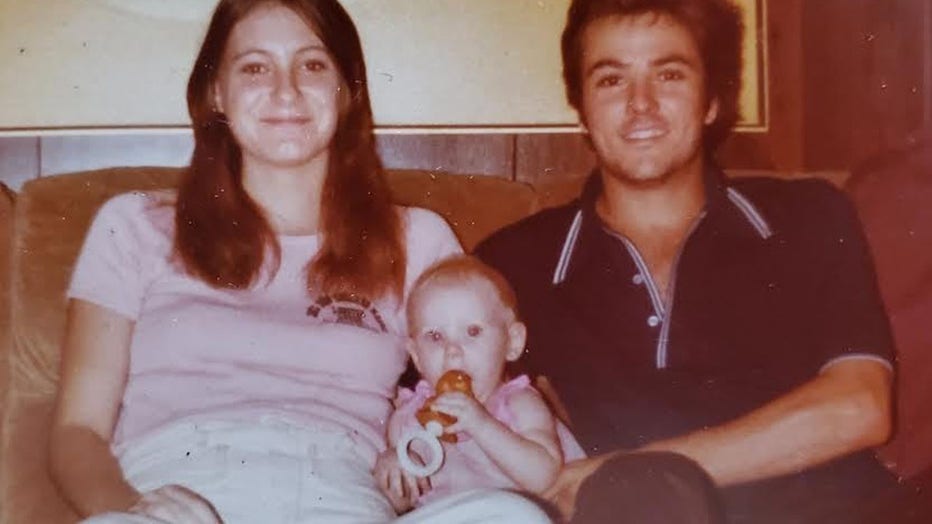 3. 'He was evil': Phoenix Cricket Wireless employee violently attacked by suspect speaks out: After the attack, the man went to the back of the store and stole several items and cash, police said. The victim was able to get away from the man and run to the business next door to call for help, but the suspect fled before authorities arrived.

Victim of brutal assault at Phoenix phone store speaks out

The brutal beating of the Cricket Wireless employee was captured on camera, and the man believed to be responsible has been arrested. FOX 10's Stephanie Bennett reports.

4. Teenage girl killed in shooting at Phoenix strip mall, 8 others injured: About 100 people had reportedly gathered for some kind of party when police say a fight broke out between multiple groups just after 1 a.m. on June 4. It escalated into a series of shootings inside the building, in the parking lot, and on the street.

Arizona health officials on June 7 confirmed the first probable case of monkeypox in the state. The Maricopa County Department of Public Health and the Arizona Department of Health Services say laboratory testing returned a presumptive positive result. Confirmatory testing is now underway at the CDC.

6. 30 dogs, cats found dead in animal rescue CEO's home: Investigators said on May 22, they responded to a welfare check at her home in Columbia after a caller stated there was a "smell of death" emitting from her residence. 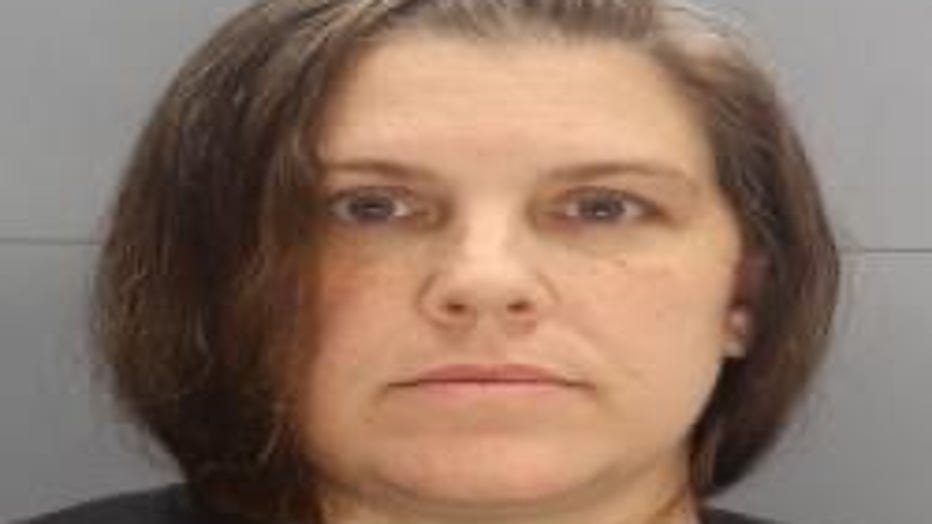 7. Target is cutting prices to get rid of excess inventory: This move is an example of what retailers are doing in the wake of inflation and changing consumer habits as shoppers return to pre-pandemic routines, seeking out dressier clothes and services as opposed to the casual clothes and home goods that boosted Target's sales during the COVID-19 pandemic. 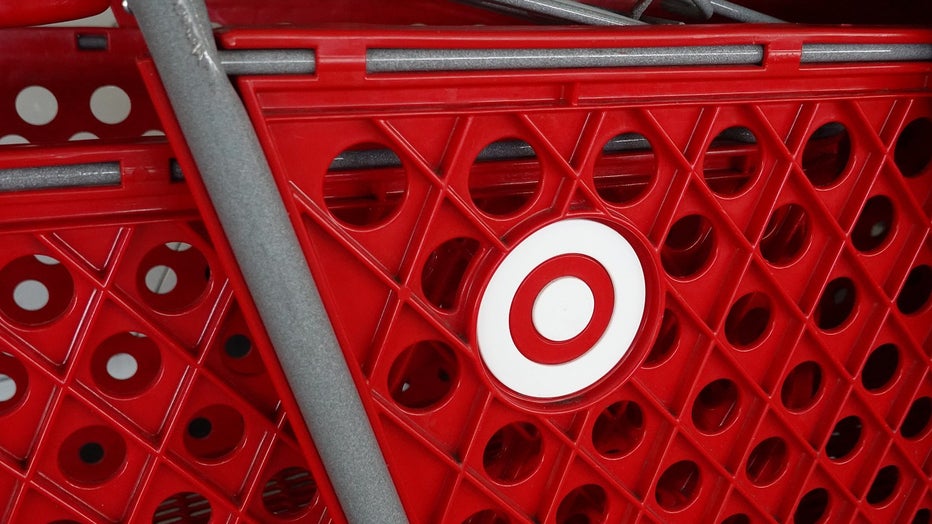 MIAMI, FLORIDA - MAY 18: Shopping carts wait to be taking back to a Target store on May 18, 2022 in Miami, Florida. The retail store reported a 52% drop in profit for the first quarter, missing Wall Street's forecasts. The company blamed higher expen

8. Police investigating after woman died at Scottsdale spa: Officials say the woman, identified as 52-year-old Corrine Griffith, was pronounced dead after she was taken to the hospital. Griffith showed no obvious signs of trauma. 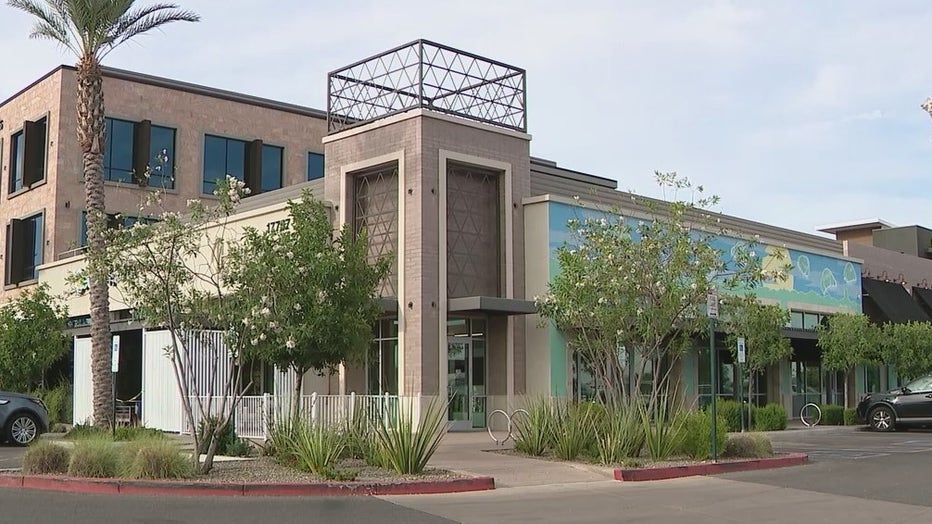 A woman was found dead at a spa in Scottsdale.

9. ‘Top Gun: Maverick’ lands Paramount in copyright infringement lawsuit: In the lawsuit, a family claims the Top Gun franchise is based on writer Ehud Yonay's 1983 story entitled, "Top Guns." Before the first Top Gun movie was released in 1986, court documents stated Paramount secured the rights to the film from Ehud and gave him credit. 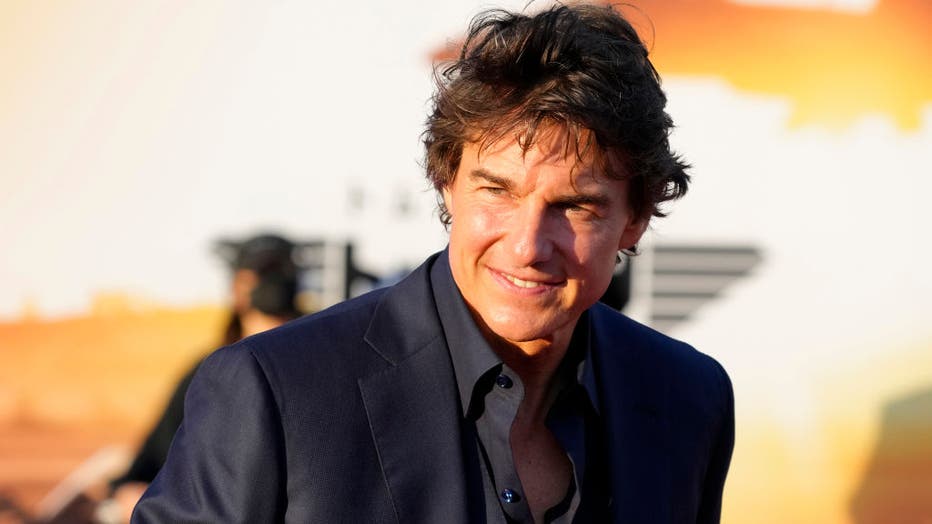 YOKOHAMA, JAPAN - MAY 24: Actor Tom Cruise attends the red carpet for the Japan Premiere of "Top Gun: Maverick" at Osanbashi Yokohama on May 24, 2022 in Yokohama, Kanagawa, Japan. (Photo by Ken Ishii/Getty Images for Paramount Pictures)

10. Woman allegedly tracks boyfriend with AirTags, kills him over alleged affair: A woman was charged with murder after she allegedly followed a man she said was her boyfriend to a bar using an Apple AirTag, accused him of cheating on her and proceeded to intentionally run him over with her car, court documents show. 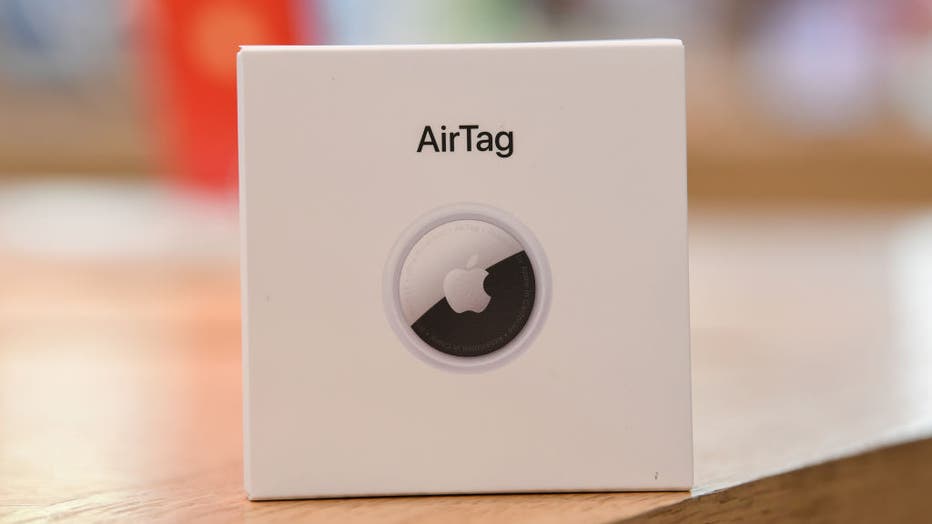 SYDNEY, AUSTRALIA - APRIL 30: A boxed AirTag on display at the Apple Store George Street on April 30, 2021 in Sydney, Australia. Apple's latest accessory, the AirTag is a small device that helps people keep track of belongings, using Apple's Find My