Amid three families being forced out of their homes because of a fire, Phoenix firefighters were able to save some Christmas gifts so the holiday season isn't completely ruined by the incident.

PHOENIX - An apartment fire broke out near Loop 202 and 40th Street in Phoenix and several families were displaced from their homes on Monday, Dec. 20.

The Phoenix Fire Department says three units were deemed uninhabitable, forcing at least 11 people out of their homes, including children as young as two years old.

A crisis team is helping the families figure out how to navigate the aftermath.

With the fire happening so close to Christmas, firefighters were able to save some Christmas gifts. They salvaged what they could from the unit the fire originally started in, including several boxes of Christmas gifts and other personal items.

Anthony, a resident at the apartment complex said, "Everybody going to be good. God made sure everybody got out. They did a good job." 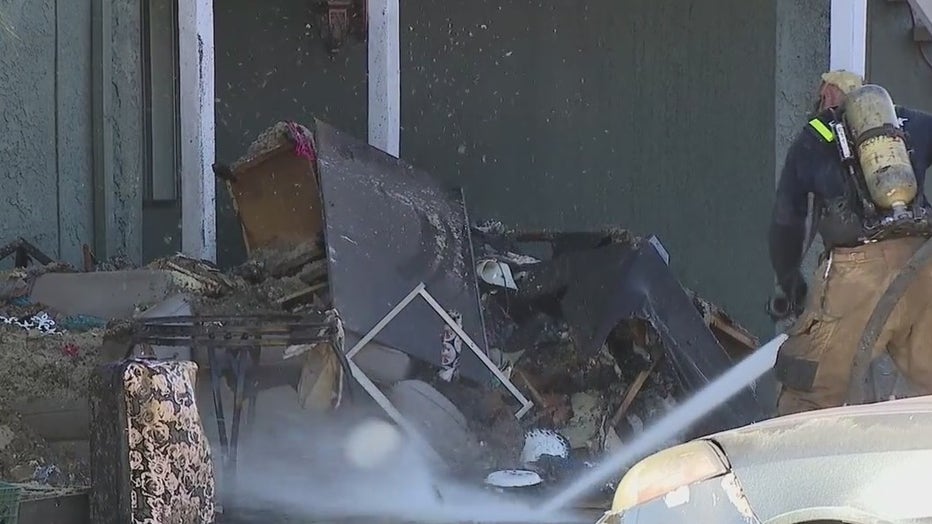