His family is asking for the community to rally together to help their family.

It happened in a neighborhood near 67th Avenue and Van Buren Street around 2 p.m., and the victim is Antonio Rios, 33, a husband and father of two.

Juan Borbon-Hurtado has been arrested in connection to his arrest. He's a convicted felon, police say. 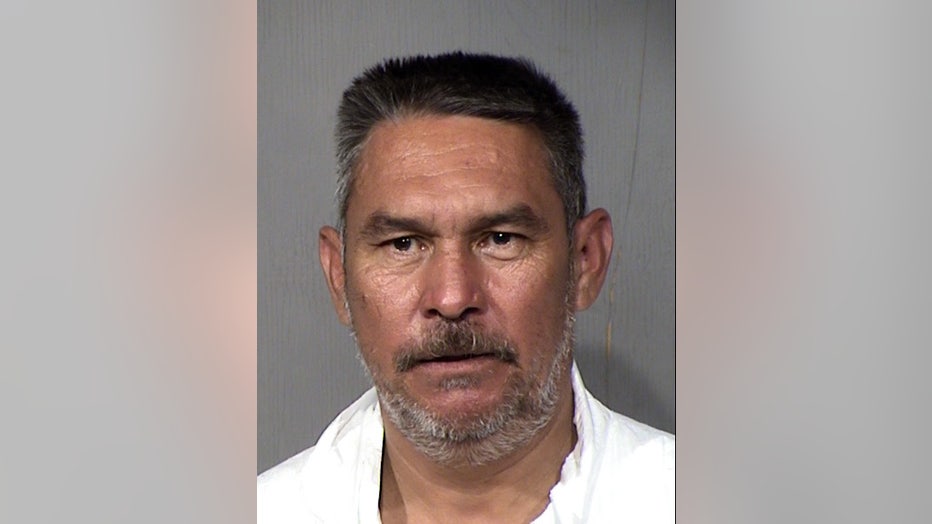 He was arrested back in 2016 on a charge of aggravated assault in a domestic violence situation.

On Sunday, police say Borbon-Hurtado shot two people. One man survived, but Rios did not. 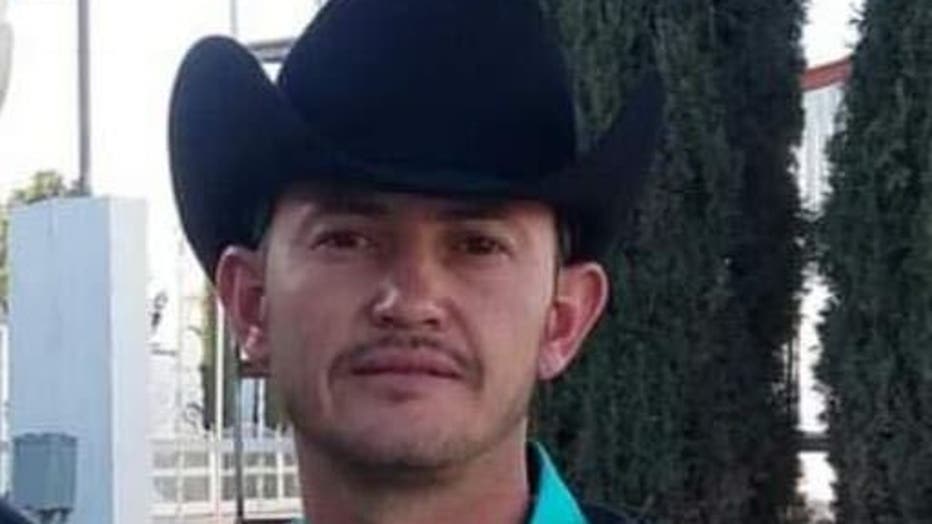 A memorial is growing in the neighborhood where he bought a home to raise his family. Rios worked as a landscaping supervisor, making him the sole provider for his family.

During the investigation, officers Borbon-Hurtado admitted to being the shooter.

The violence allegedly started a few hours earlier as the group drank together outside. According to court documents, an argument led to Borbon-Hurtado grabbing his handgun and shooting one of the men in the leg.

Police say initially, the others tried to calm the suspect down before Rios wrestled with him to the ground to take the gun away. That's when loved ones say Rios was shot in the chest.

Rios lived just two doors away from his accused killer, and his sisters say everyone must come together to help his family, emotionally and financially.

"We love him and we're gonna take care of his family a hundred percent, whatever they need we're here, we're here for them," Yasmin Rios, his sister, said.

"I was depending on him he was the household he was the one that maintained everything and now it's up to me," Gonzalez said.

His sisters say out of eight siblings, he was the spark.

"He was just the crazy one, He was the funny one. He was so spontaneous. We're gonna miss him a lot," Yamileth Rios, his other sister said.

To donate to the family in their time of need, visit their GoFundMe.