PHOENIX - A 30-year-old man was arrested after he allegedly got drunk and passed out, putting his two young children in danger.

According to court documents, a neighbor called police on June 14 after Christopher Hutchinson's 7-year-old son wandered out of their Phoenix apartment naked near 24th Street and Indian School Road.

Police also said Hutchinson's 4-year-old son drew himself a bath while his father was passed out.

When paramedics arrived at the scene, Hutchinson was unresponsive and had to be revived.

"[Hutchinson] recklessly placed his two children, ages 4 and 7, in a situation where the health of the children were in danger," read a portion of the court documents. "Christopher was in such a state of drunkenness that the Phoenix Fire Department had to be summoned since he was breathing but unresponsive."

Police said both children are autistic and were not able to speak to officers.

Hutchinson was booked into jail and is accused of child abuse. 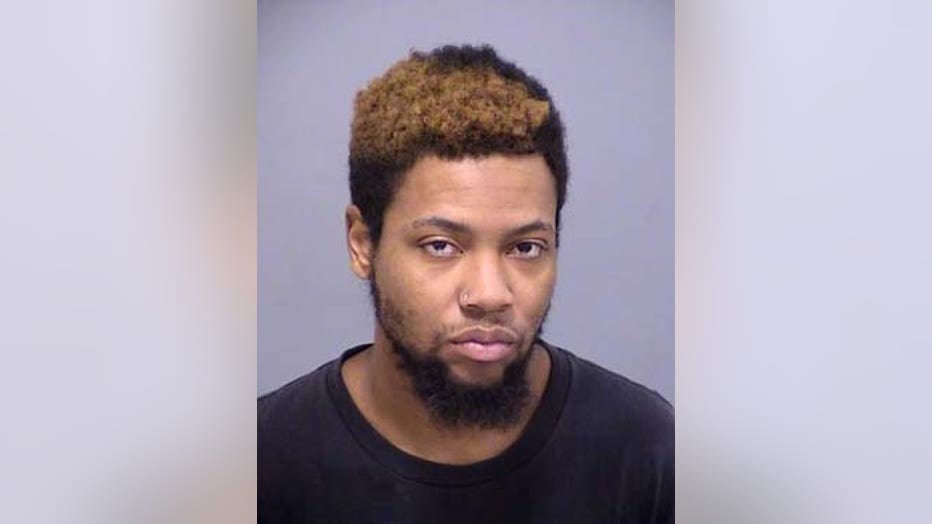