An 18-year-old woman's body has been missing for four months now, and Phoenix police say her boyfriend is responsible for her murder.

Investigators have processed two cars, both testing positive for the presence of blood. Police say they both smelled like decomposition.

They also found a shovel and chlorine in one of the trunks, but the body of Luzeia Mathis is still nowhere to be found after four months.

"I had no idea the level of evil that is being exposed right now," said Jakeia Williams.

Williams is talking about 28-year-old Jamal Jones who is accused of murdering Mathis. Mathis is her niece, who she says felt more like a daughter. 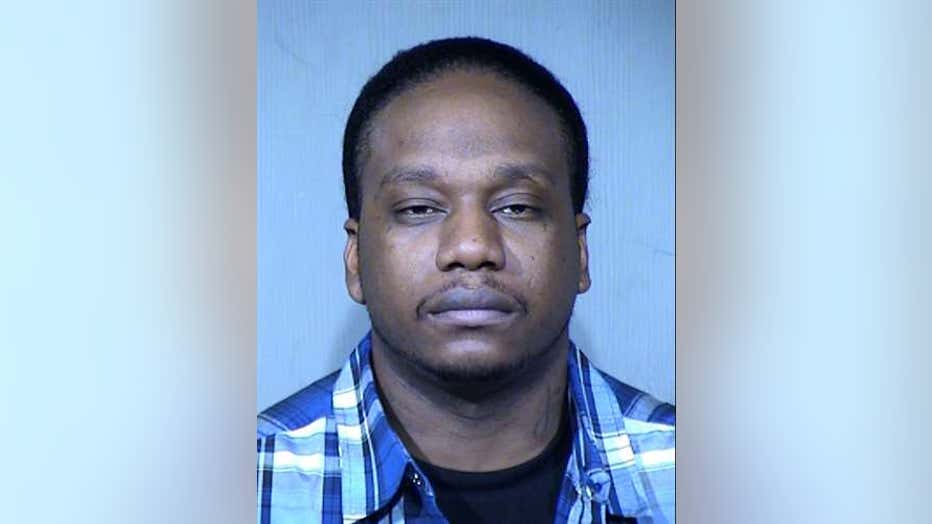 "I'm angry and not only do I want justice; I want everybody held accountable," Williams said.

Mathis' family reported her missing on August 20. A month later, the staff at The Resort on 35th Avenue and Indian School Road went to evict her for not paying rent.

Management heard complaints of a strong odor from Mathis' apartment before finding blood everywhere inside.

Police say they found cleaning products, incense burning and a restraining order against Jamal Jones. But it took months of linking DNA evidence to  Jones and tracking his car via GPS to arrest him on November 26.

"We can't even fully have closure because we don't have her body," Williams said.

Police arrested Jones back in May for aggravated assault. They say he hit Mathis in the face ten times with a handgun.

Then in July, police say Jones and his brother pulled her out of her car and beat her. Williams says Mathis had her second miscarriage due to the attack.

Police say Jones then sent her a text that read, "I'll kill you once I beat this case with you."

How did this relationship start? Williams told FOX 10's Justin Lum that Jones met Mathis as a child when he dated her mother.

A hard life for a girl just becoming a woman.

"I just wish she knew how much she was loved," Williams said.

Williams hopes she can honor her niece. She started a Facebook page to advocate for missing people, and also to tell Luzeia's story.