24-year-old Ahmad Thornton died following a shooting at a night club along University Drive in Phoenix on Jan. 17.

PHOENIX - Phoenix Police officials say a person is dead following a shooting during the early morning hours of Jan. 17.

The deceased victim was identified by police as 24-year-old Ahmad Thornton.

Officers responded to a shots fired call in the area around 5 a.m., and when officers arrived at the scene, they found seven people shot, one of them dead. Those injured were taken to the hospital.

Police say the operators of the dance hall had permission from the building's owner to use the area. Meanwhile, an investigation is underway.

Anyone with information is asked to call Phoenix Police at 602-262-6151. If you would prefer to remain anonymous, you can call 480-WITNESS, 480-TESTIGO for Spanish-speakers.

The father and girlfriend of Thornton spoke out about the shooting on Jan. 17, saying he doesn't party, go to clubs or even drink. So for him to be at the event when the shooting took place was "out of his character."

"It's like once those gunshots went off, gunshots starting going off everywhere so there wasn't a way to tell where they came from. People just started swarming in, swarming on top of me. It just went crazy," Lachael Anderson, his girlfriend said.

His father, Steven Thornton, says, "Senseless. Whatever it was, it doesn't have to involve guns, that's the bottom line." 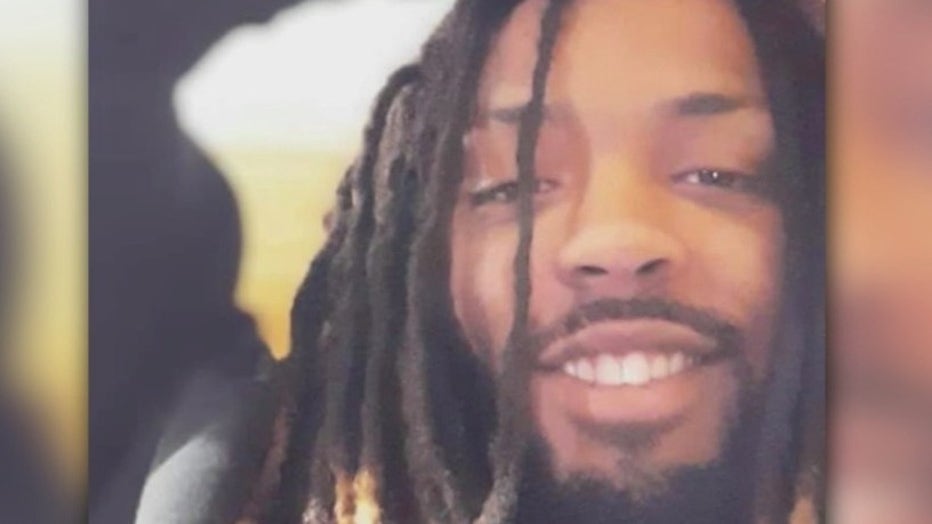 He's described by loved ones as loyal, loving and generous. He enjoyed video games with hopes of one day becoming a successful gamer.

To donate to the family during their time of need, visit this link.