A doctor is in police custody after he allegedly pointed a gun at pro-life protesters in Phoenix.

PHOENIX - A Phoenix doctor is in custody after being accused of pointing a gun at protesters outside of his clinic.

The exchange took place on Thursday, October 10 and was caught on camera by a pro-life protester's body camera.

As the protester walked toward the red car, 52-year-old Ronald Yunis, flashed a gun. 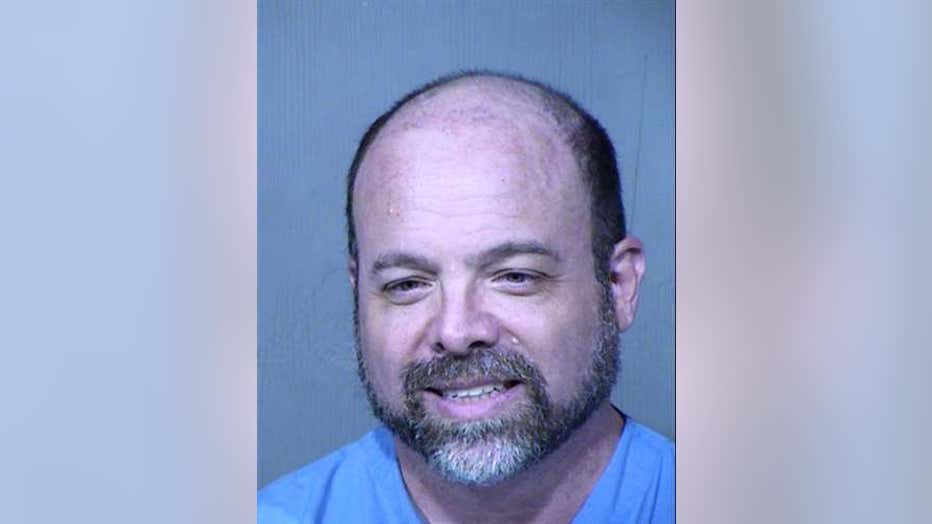 "We are peaceful Christians out here to minister," said Pastor Jeff Durbin.

Durbin is one of the several anti-abortion activists who regularly set up shop outside the Acacia Women's Center in central Phoenix. He was not there when this incident happened, but works with the people who were.

"No basis under law to pull out a weapon and point it at somebody," Durbin said.

In a slow motion version of the video, it's clear the gun is being pulled up and pointed toward the window for a few seconds before the car drove away.

The protesters are glad an arrest was finally made, but still believe it took too long.

"To be fair, if one of our people out here had brandished and pulled a weapon on the abortionist, I would expect the person to be arrested and I want the same for him," Durbin said.

Earlier on Friday before the arrest, FOX 10's Brian Webb went inside the clinic to ask if the doctor would provide a comment.

His assistant said he was too busy to talk.

Yunis was arrested on suspicion of aggravated assault.