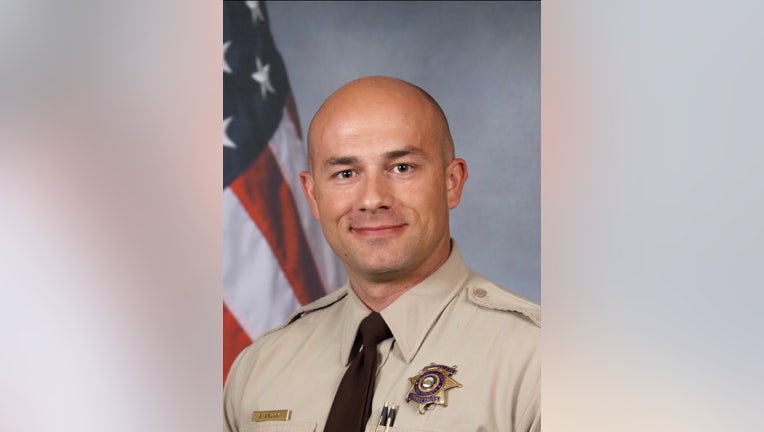 TUCSON, Ariz. - Authorities are investigating the death of a corrections officer at Pima County Superior Court.

County Sheriff Mark Napier says the officer suffered a fatal injury while on duty around 11:30 a.m. Wednesday. On Wednesday night, officials with PCSO identified the corrections officer who died as Brian Krumm, a 13-year veteran of the department. Krumm died after suffering a gunshot injury at the Superior Courthouse.

Officials said Krumm suffered the gunshot injury while he was in the secure area of the courthouse. An investigation is ongoing.