The U.S. Attorney's Office for the District of Arizona released a statement saying they will not pursue federal charges against Jake Paul in connection to looting during a riot at Scottsdale Fashion Square last year.

SCOTTSDALE, Ariz. - Officials with the Scottsdale Police Department announced on August 5 that charges against Jake Paul and two others in relation to their involvement in a riot incident at the Scottsdale Fashion Square in May are being dismissed, without prejudice.

The incident, according to Scottsdale Police officials, happened on May 30. At the time, Paul, 23, was identified as a participant in the riot, and was charged with criminal trespass and unlawful assembly.

Officials said at the time that hundreds came to the mall under "the guise of protesting police violence."

"While some may have indeed come to join what they believed would be a peaceful protest, what occurred was neither peaceful, nor a protest," wrote Scottsdale Police officials at the time. "It was a riot that saw several dozens of individuals collectively damaging property at and near the mall, breaking into businesses and looting the interiors."

Police officials in Scottsdale have issued a statement after property was looted and damaged in the city's Fashion Square, calling the event "unprecedented."

In a statement released on August 5, Scottsdale Police officials say they are dismissing charges against Paul, as well as charges against Arman Izadi and Andrew Leon, so that a federal criminal investigation can be completed.

"Scottsdale retains the option to refile charges depending on the outcome of the federal investigation," read a portion of the statement.

More than a year later, on Aug. 13, 2021, the U.S. Attorney's Office for the District of Arizona said that no federal charges will be pressed against Paul. Officials released the following statement:

Based upon the investigation and evidence available at this time, the United States Attorney’s Office for the District of Arizona is not pursuing federal charges against Jake Paul for his conduct related to the events of May 30, 2020, in Scottsdale, Arizona. 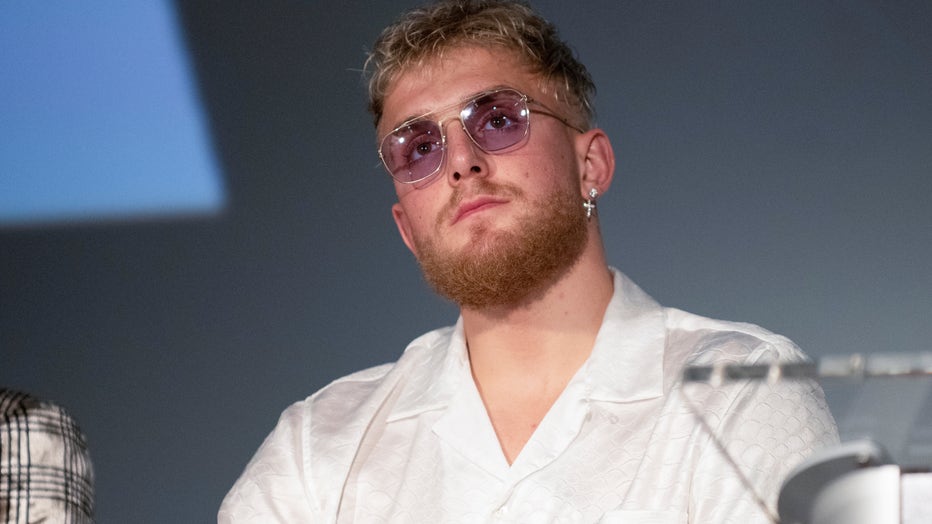 Jake Paul, in a photo taken in January 2020 (Photo by Eric Espada/Getty Images)

Paul, a YouTuber with millions of subscribers, denied that he or others in his group too part in looting or vandalism in a tweet posted on May 31 to his verified Twitter page.

In the tweet, Paul said he and others went to the mall to attend a protest against the death of George Floyd.

"We were gassed an forced to keep moving on foot," Paul wrote. "We filmed everything we saw in an effort to share of experience and bring more attention to the anger felt in every neighborhood we traveled though."

Floyd's death while in police custody in Minneapolis sparked protests across the country and in Phoenix over police brutality and racial inequality.