CHANDLER, Ariz. - A pregnant woman and her unborn child were killed in a crash involving a suspected drunk driver on Dec. 5 in Chandler.

Police say Roland Enos, 33, was driving drunk at a high speed in a Jeep when he rear-ended their car near Arizona Avenue and Ocotillo Road.

Court paperwork shows the suspect had a blood alcohol content of .245 -- three times the legal limit in Arizona.

The victim, 22-year-old Beatrice Gonzalez, was pronounced dead at the scene, and her unborn baby did not survive. Three others inside the car sustained minor injuries.

Enos also had minor injuries from the crash.

He faces two counts of manslaughter and faces other charges of endangerment and aggravated assault. 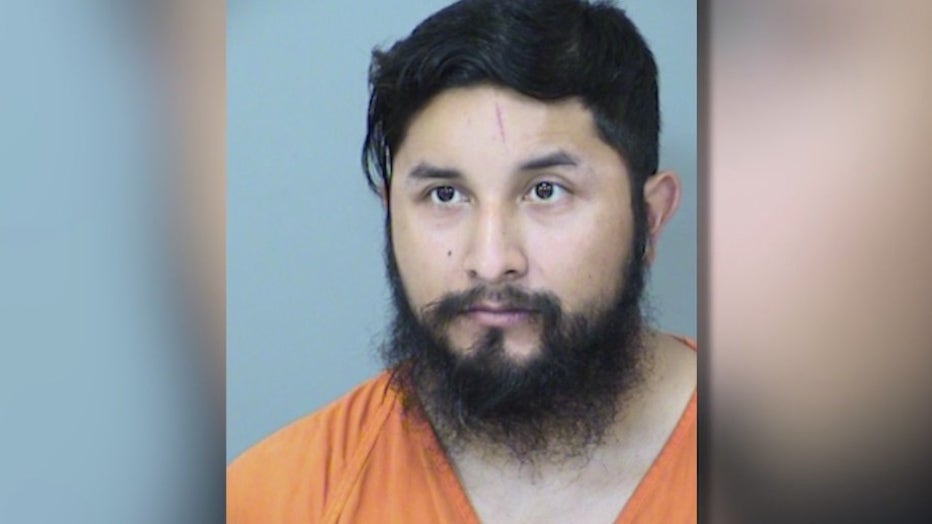