The sheriff's office says 28-year-old Jessica Goodwin was not heard from after when she called off work on Jan. 11. Deputies say Goodwin went missing after the call and left her dog at home.

Phone records led rescue crews to an area in the Gila River Indian Community. They found Goodwin around 4:45 p.m.

Goodwin was taken to a hospital in critical condition. On Jan. 18, PCSO said Goodwin was found in a "severe state of dehydration" and her condition continues to improve.

"PCSO detectives are still investigating what led up to her disappearance," PCSO officials said in a statement.

"This is the outcome we have all been hoping and praying for. I commend our Detectives and our Search and Rescue team for their commitment and attention to detail," Sheriff Mark Lamb said. 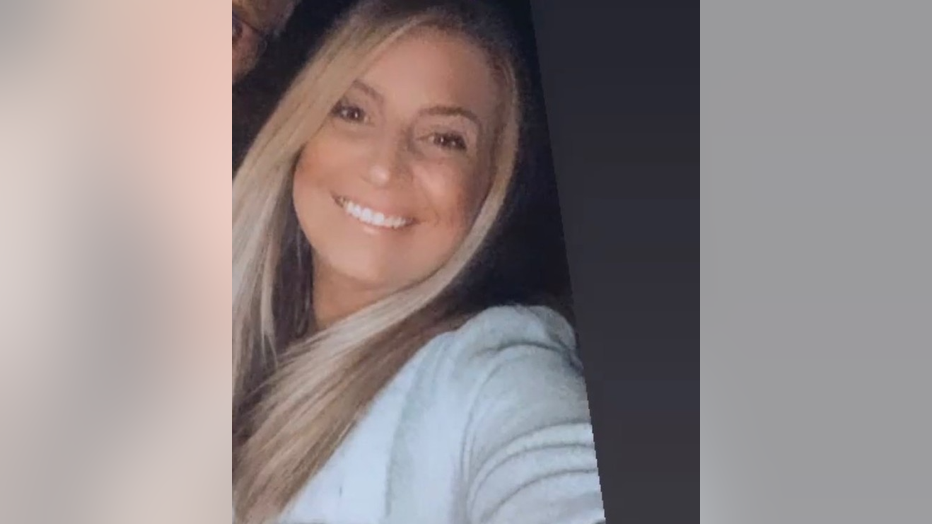 Goodwin's lifelong friend, Chandler Stork, says nothing about her disappearance was normal.

"These behaviors, which is why we are so worried because it’s completely unlike her," said Stork. "If she does go somewhere to clear her mind, she’ll take her dog for sure. If she’s going to go for a drive, a 20 or 30-minute one, she’s going to bring her dog. If she goes out of town, she brings her dog. She never leaves her dog for longer than a night."

Stork says everyone tried to reach Goodwin, but her phone was off.

"She never just goes completely contact-less with everyone, and a cell phone off for days," said Stork. "I mean, now we’re on day four. It’s been off since Tuesday, Monday night. It’s been four nights."

Watch the previous report below:

Family and friends are concerned about Jessica Goodwin, but they are holding out hope.