SCOTTSDALE, Ariz. - A Scottsdale detention officer is behind bars after being accused of sexual conduct with a minor.

Scottsdale Police had received a tip on June 12 about Tony Michael Ekiss for "alleged crimes" that he committed in the city of Surprise.

Ekiss resigned from the police department after his arrest, and faces a number of charges, including:

No other information was released about his case. 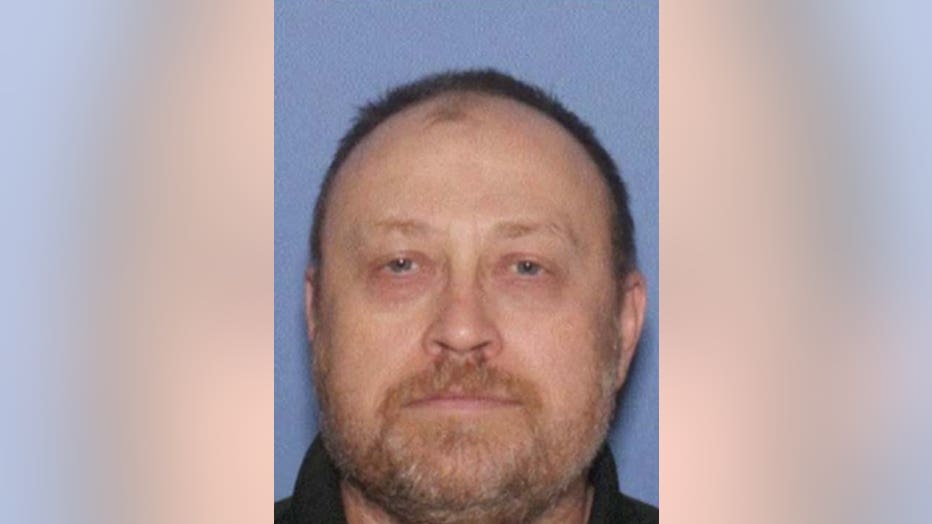