"This is my worst nightmare. I never thought that I was gonna be in this situation," Jessica Nunez said in a 2021 interview.

When we spoke to Jessica Nunez before the two-year mark of her daughter's disappearance, she held onto hope that one day she would be reunited with her child.

Here we are on Sept. 15, now three years since Alicia Navarro left her home in the middle of the night. She was 14 then and will turn 18 on Sept. 20.

"We've actually gotten some new technology involved in some of this stuff, so it's not cold, it's still going," Trent Steele said.

Steele is a private investigator working on Alicia's case. He's the president of the Anti-Predator Project, a non-profit agency helping families with cases centered around missing people and human trafficking.

Steele says Alicia's case is not cold at all. His team dedicates up to 50 hours a week on it and has received hundreds of tips so far.

"I mean, we've had tips come all the way from Los Angeles to New York with alleged sightings, even out here in Florida where I'm at," he said. "None of them have panned out."

This age-progressed image of Alicia Navarro is the most accurate description yet, provided by the National Center of Missing and Exploited Children. 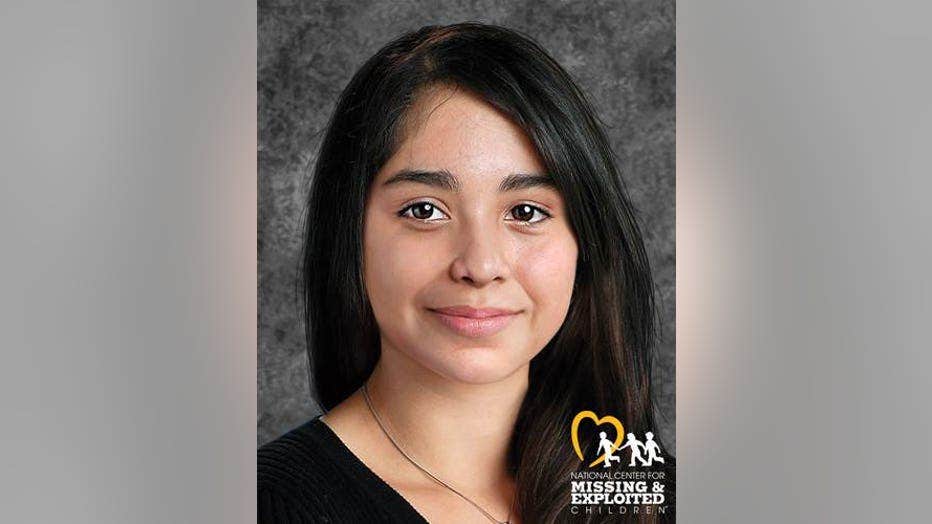 Nunez believes someone took advantage of her.

Nunez says her daughter intended to come home, pointing to the note she left, stating just that. I asked if Alicia could be in another state and if she's a victim of human trafficking.

"We don't know enough right now to say she's been snatched up into a trafficking ring or that she's been killed or that there's any definite answer to what's happened," Steele said.

Alicia Navarro will turn 16 on Sept. 20, and still, there are few information as to her whereabouts.

It's been 10 days since Navarro left her Glendale home and seemingly vanished. Her family continues to look and spread the word, hoping someone can help bring her home safely.