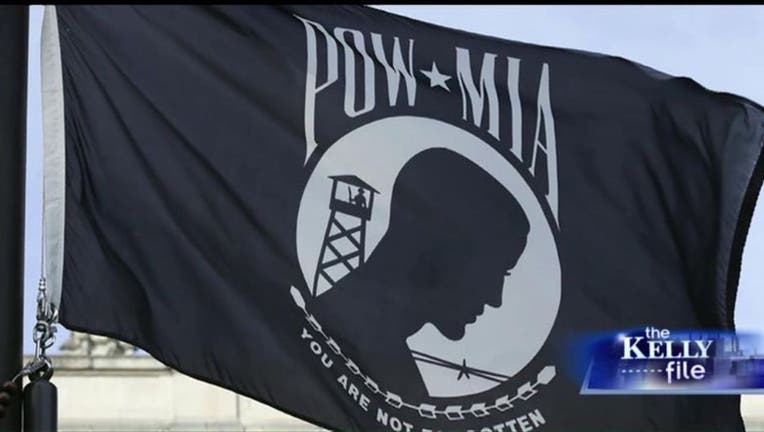 Servicemen and women are outraged after a column in Newsweek called the POW/MIA flag "racist hate."

Rick Perlstein alleged that the flag was politically contrived to distract the American public from atrocities waged by U.S. troops against people overseas.

"Richard Nixon invented the cult of the POW/MIA in order to justify the carnage in Vietnam in a way that rendered the United States as its sole victim," Perlstein wrote.