Two people transported to hospital after being shot: Phoenix police

Phoenix police are investigating a shooting after two people were sent to the hospital in west Phoenix. FOX 10's Stephanie Bennett reports.

PHOENIX - Phoenix police are investigating a shooting that sent two men to the hospital in west Phoenix Saturday night.

Police say the shooting happened near 83rd Avenue and Camelback Road at 7 p.m.

Sgt. Vincent Cole says the two men were transported to a local hospital with serious injuries.

It's unknown if there are any outstanding suspects and police haven't said what led up to the shooting. 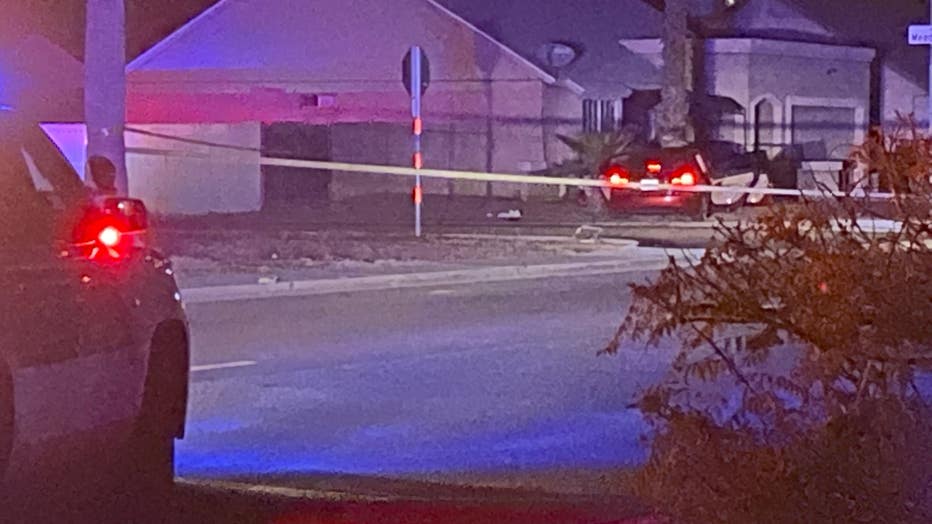