SIERRA VISTA, Ariz. - Sierra Vista, located about three hours southeast of Phoenix, holds a piece of history that has been crucial to the success of one of the most famous restaurants in the world.

Nowadays, a McDonald's without a drive-thru in the U.S. would be an odd sight, but for a time in 1975, there was only one McDonald's anywhere that people can pull up to in their car, and get their food.

That McDonald's was located in Sierra Vista, along Fry Boulevard.

"In order for [original owner Dave Rich] to survive, because this is a military town, he literally put a hole in the wall and put a tiny little booth out there, and started serving the soldiers through that," said the location's current owner, LeAnn Richards.

Richards took over the McDonald's in the late 1980s, but she was well aware of the store's history.

Back in the 1970s, men in uniform were not allowed to walk around in uniform, so the location's original owner, Dave Rich, needed to figure out another way to serve the soldiers from Fort Huachuca.

"Whatever uniforms they had then, they didn't want them out of their cars and in restaurants," said Richards. 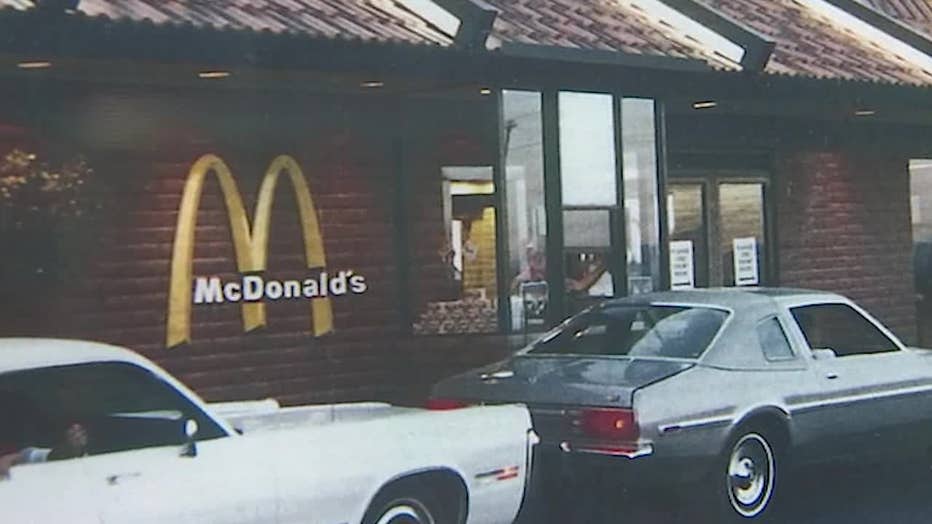 Soon, the drive-thru was born as a first-of-its-kind experience for McDonald's. Soon after that, a Ronald McDonald statue had a voice coming out of him. The same statue is still at the McDonald's location, albeit with a fresh coat of paint.

"I was here when this happened," said Suzie Wilsey. She was just a teenager with a job at the restaurant in 1975. Pretty soon, she would be part of fast food fame.

"I was just like 'I got a job! Yay, I got a job!' But when it started happening, it was fast," said Wilsey. "We passed out these stickers 'We made history in Arizona.' I passed those out, and I still love McDonald's"

Wilsey is one of four girls featured in a historical picture commemorating the restaurant. That picture sits next to the original window on display at the Henry F. Hauser Museum in Sierra Vista. 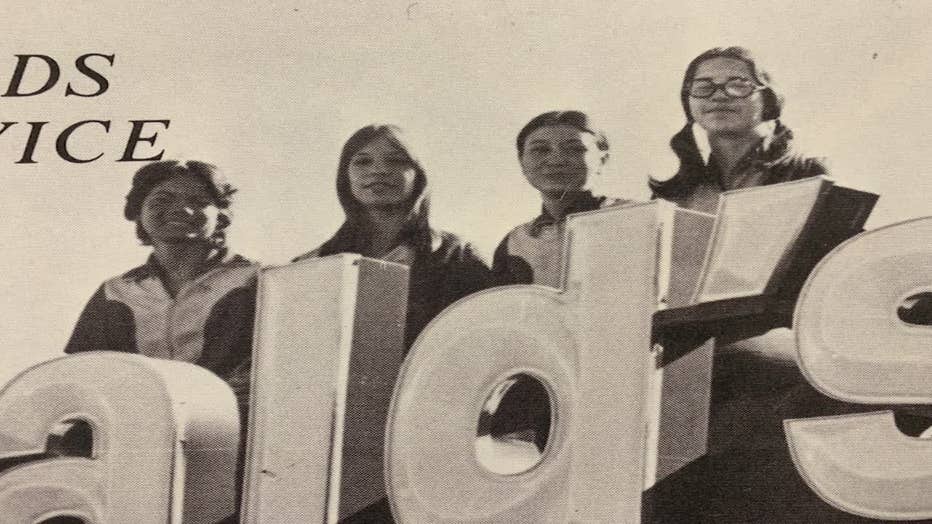 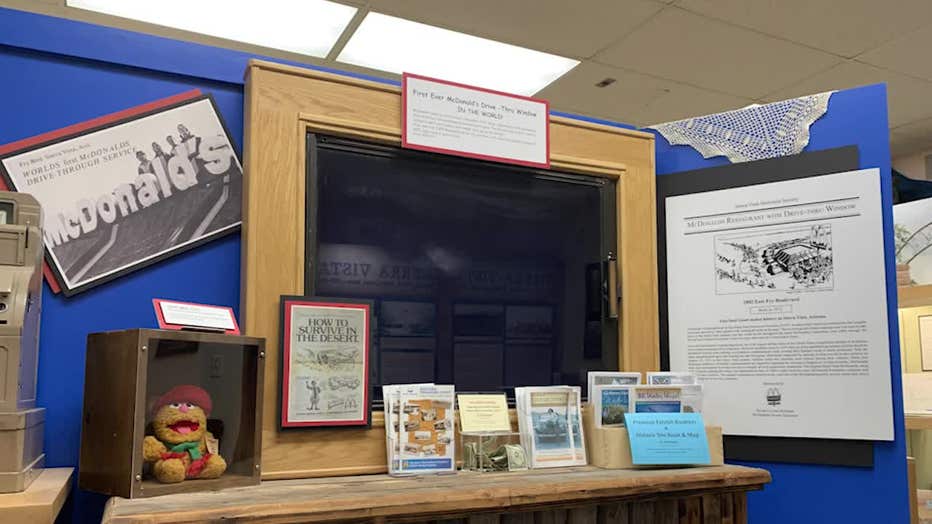 Richards says the military is still a big part of the business for her McDonald's.

"Huge part of the business. Look! It's a military town!" said Richards.

Troops from the base still frequent the McDonald's location, with many not even realizing they played a big part in the way people eat today. The sign outside the McDonald's also makes note of the location's history. 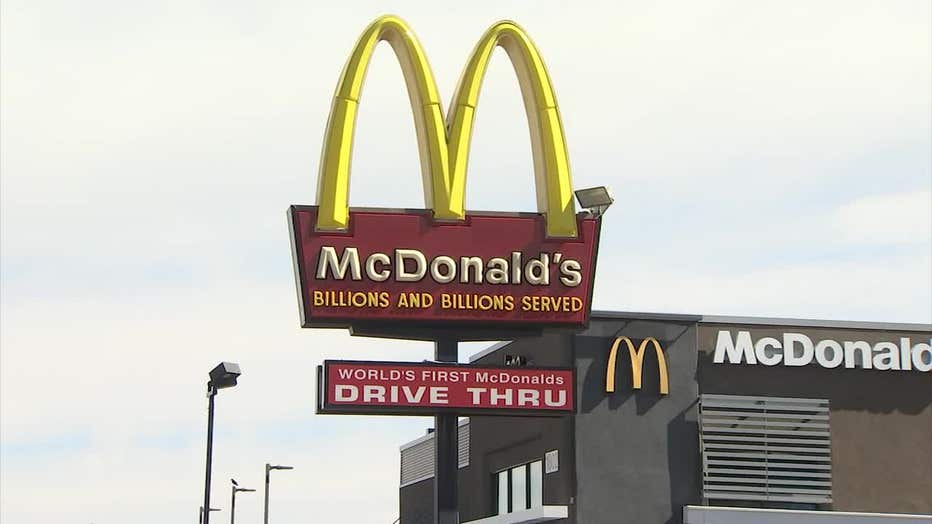 The impact of drive-thru today is hard to understate, with the window accounting for 70% of businesses.

While Sierra Vista's McDonald's was the first drive-thru ever in the U.S., its reign as the only drive-thru was rather short-lived. Two weeks after the location opened its drive-thru window, a McDonald's in Oklahoma City did the same.